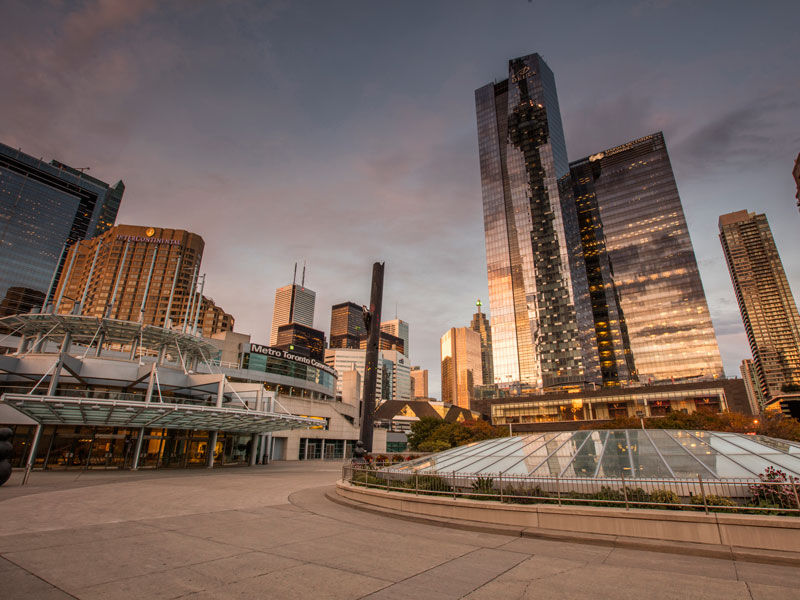 With 77 meeting rooms and a location just minutes from Toronto’s financial district, Metro Toronto Convention Centre is one of Canada’s premier conference destinations

Commitment to providing a premium service is what drives the staff at Metro Toronto Convention Centre (MTCC). Covering more than two million square feet, Canada’s largest convention centre has built a reputation for excellence over the course of its 35 years in operation.

With expert culinary, technical and managerial teams, and a dedicated event manager assigned to every event, MTCC is equipped to host small and large parties with aplomb.