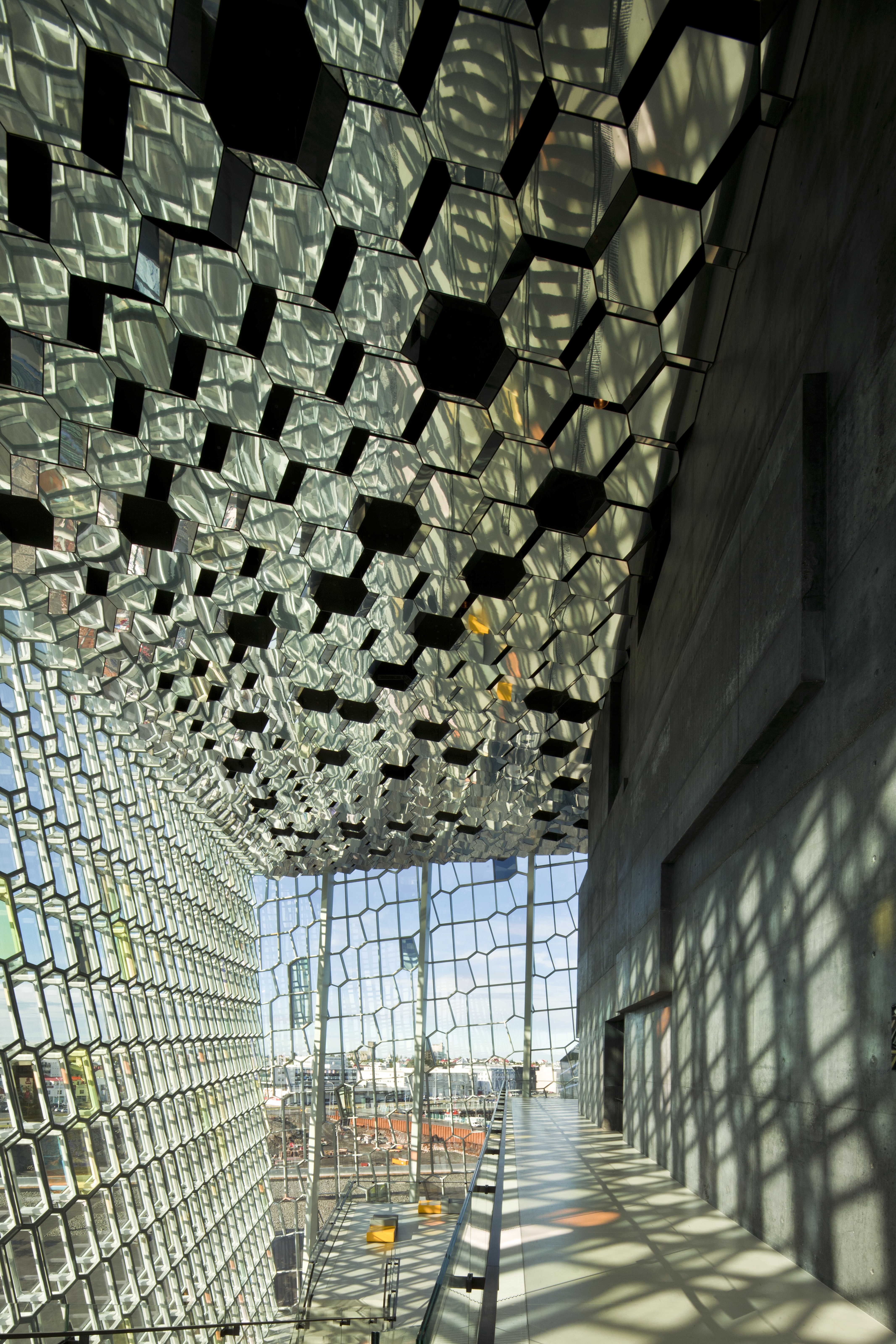 Strolling down Reykjavik’s leafy boulevards, it is hard to believe that less then four years ago the whole country was plunged in economic turmoil. Today the capital is bursting with energy. The streets are lined with colourful buildings; cosy cafes, world-class restaurants and luxurious hotels give the city the air of a European capital; but still Reykjavik manages to hold on to its small town innocence.

Iceland is a country in touch with nature, and it is exactly that which has attracted droves of tourists to the island since 2010. You will not find skyscrapers in the capital, instead an array of geo-thermal pools and untouched nature. Reykjavik is the natural gateway into Iceland; the city is surrounded by sea on three sides, and beyond that bare, snow-capped mountains. It is renowned for its vibrant nightlife, and is full of trendy bars and stylish nightclubs. But what really attracts visitors are outdoor activities like whale watching, wild-river fishing and golfing. It is not by coincidence that Iceland’s tourism industry revolves around the island’s natural assets as opposed to extravagant man-made attractions; barely four years ago the country was virtually bankrupt.

Iceland was the first domino to fall when the financial crisis hit in 2008. After years of deregulation and out-of-control borrowing, Icelandic banks found themselves unable to refinance their debts with foreign lenders and defaulted. Unemployment soared; angry protests and mass-emigration ensued. The krona lost almost half of its value and the cost of imports, vital for an island nation, skyrocketed. The banks’ collapse and default dragged down much of the economy with them.

The great plunge
The IMF had to rush in with a bailout including $10bn of loans. The first step was to devalue the currency, which boosted exports, like fish, and curtailed costly imports, like cars. Unlike Europe, Iceland delayed austerity, and increased social welfare in the hopes that sustained spending would boost growth. It worked. Two years after the default, Iceland was growing again, and has continued to do so, albeit slowly. The GDP is set to increase 2.5 percent this year, roughly the same as last year and a solid rate for a country less then two years out of recession, especially in the current global economic landscape.

It has not all been plain sailing though, and the country endured two years of hardship.

The financial industry is still in tatters, and there has been little capital for investments in building future businesses. But there are definitely signs of improvement; last February rating Agency Fitch upgraded Iceland’s debt from ‘junk’ to investment grade and the country has started borrowing on global markets again. It is also the only country to have pursued criminal charges against some of those involved in the creation of the crisis; they have put their former Prime Minister Geir Haarde on trial and begun proceedings against some of its once all-powerful bankers.

On the other hand, unemployment is still stuck stubbornly at seven percent, lower then at the height of the crisis, but definitely higher then the average of three percent enjoyed in the 20 years before that. The krona is still worth about half as much as it was in 2007, the peak year before the trough.

‘A bad rower blames the oars’
But devaluation has been the country’s salvation. The low krona has brought a windfall for Iceland’s tourism sector as the lower prices have made Iceland’s striking landscape even more appealing to foreign visitors. Icelanders have made the best of a bad situation. Many were forced to seek alternative employment and the fishing industry is also booming. Even the tumultuous volcanic eruptions that brought Europe’s air traffic to a standstill have been seen as good news for tourism in Iceland. Visitors have been keen to travel to the infamous Eyjafjallajökull volcano, which sometimes still smokes and splutters.

Local tour operators and hotel owners have been more than accommodating to foreigner’s wishes; there are daily excursions around the area on the menu at tourist agencies.

Icelanders pride themselves on their Viking background, and credit it with their national survival instinct. Mythology dictates that Iceland was populated by the younger sons of Norwegian Vikings, brave men who would never inherit, so set out to find their own fortunes. The first stop was Ireland, where the estranged Vikings got all the most beautiful women, and then sailed out toward the Atlantic, eventually settling in Iceland. Local men consider themselves to be the bravest and their women to be the most beautiful. It might have been this type of thinking that led Icelandic bankers to take such enormous risks before the meltdown. But it is certainly this national pride, confidence and resilience that is helping lift the country out of the crisis.

Reykjavik is brimming with new coffee shops and galleries. The city is busy with tourists all year round. In the summer they come for the exquisite nature; Iceland in July is the land of the midnight sun. Visitors enjoy salmon fishing, midnight golf, glacier trekking, and horse riding. During winter’s long and cold nights the city’s fine-dining restaurants and luxury boutiques make for the perfect city break and visitors pack out its stylish bars and nightclubs. And of course there are the northern lights; a natural spectacle of breath-taking beauty which is enjoyed from hotel balconies and windows all over Reykjavik.

‘A system that works is golden’
All it takes is a short drive out of the capital to find yourself surrounded by unspoilt landscapes. Iceland is a volcanic island, and its landscapes are unique because of that.

Black lava-fields, craters, and volcanoes are scattered among glaciers and green treeless fields. Over the years volcano eruptions and glacier movements have formed a jagged landscape with so many cliffs and waterfalls that not all of them even have names. Iceland has been capitalising on its natural assets and the government has been working tirelessly to promote sustainable eco-tourism in the island. This niche market has been extremely lucrative for the tourism sector, which is taking it a step further by offering luxury eco-tourism opportunities  such as the appealing geo-thermal spas where guests bathe in naturally hot outdoor spring water pools, surrounded by geysers and sipping champagne.

Last year over one million foreign visitors came to the island, a 16 percent increase from 2010 and 51 percent from 2005. For a country with a population of 320,000, these are remarkable numbers. Tourism has been one of the most rapidly expanding industries in post-crisis Iceland, along with fisheries. Icelanders are keen to receive foreign visitors, but take much care to preserve their natural environment; after all, that is what tourists come to experience. Most of the island is powered by geothermal or hydroelectric energy, and the locals are keen environmentalists.

Icelanders have successfully done what southern European economies can only dream of doing right now; they changed gears in their economy. This has entailed a complete restructuring of Icelandic society; there are more fishing and rural jobs and fewer corporate ones, but there is certainly a thriving creative industry. Reykjavik has recently opened the Harpa concert hall, a futuristic stained glass and steel building which has already attracted national and foreign stars like Bjork and Yoko Ono, and over half a million visitors in the process. Harpa is a sign of Iceland’s commitment to boosting tourism; it may have cost many billions of krona, but was completed despite the economic downturn. And much like Iceland’s recovery, it has been a success.