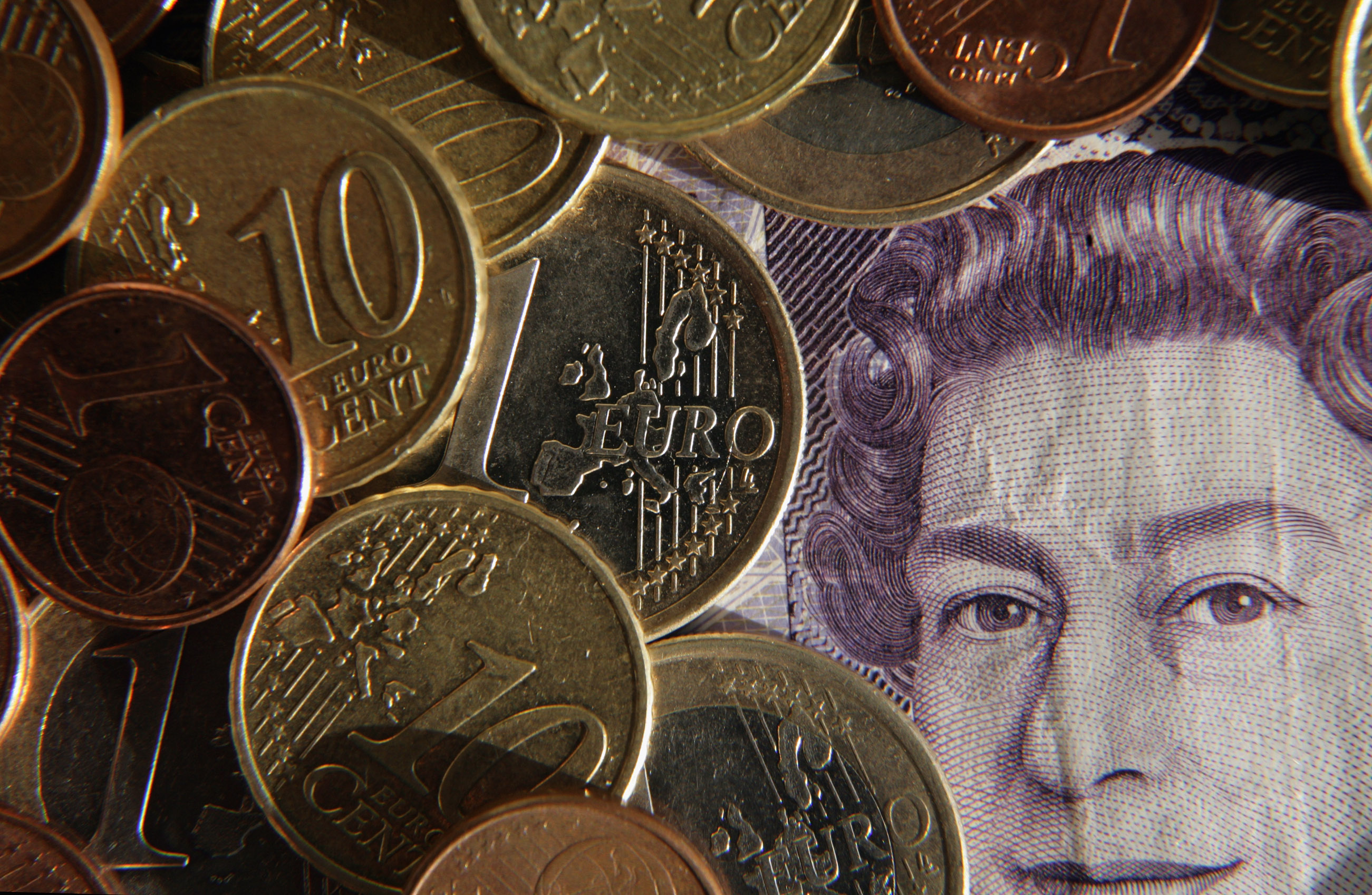 As the excitement of the Olympics becomes a distant memory and 2013 looms, have you considered how you’ll remember 2012? For most of us in the business world, and especially the finance sector, there’s little doubt it’s been a year of uncertainty and dampened expectations, where we’ve had to dig our heels in.

Business Secretary Vince Cable has announced that the government is to introduce a £1bn state-sponsored business bank, aimed at making credit more accessible to small- and medium-sized businesses. Meanwhile, Sir Mervyn King has said he sees signs of recovery in the UK economy and expects the final quarter of 2012 to show a pick-up in activity. King added, however, that a lot depended on the eurozone crisis; what he called our “black cloud”.

This year has been a rollercoaster ride for the eurozone as it teetered on the brink of survival – at least in its current form – more than it has ever done. And don’t we know it in my office. For us, keeping up to speed with events in the political and economic calendar of the eurozone – as well as the UK and US – is vital to our business, given the fragility of exchange rates and the difference the tiniest of margins can make. And this year has been especially spicy, so here’s a brief look back.

Stronger sterling
Can you believe we started the year with £1 buying you less then €1.20? But as the eurozone crisis unfolded, the sterling’s status as a safe haven currency grew. Not thanks to the UK economy – this is still struggling to shake off a recession. As they muttered in the City: “People aren’t buying sterling because they think UK growth is great; they’re buying sterling because it’s not the euro”.

As spring arrived, the weekend of May 5-6 was seen as pivotal in the future of the single bloc – France went to the polls to choose its new president and Greeks voted for a new government, the result of which could lead to a much-feared ‘Grexit’. In France, could victory for “Europe’s worst nightmare”, socialist François Hollande, with his anti-austerity approach to tackling the debt crisis, and the replacement of the strategically convenient ‘Merkozy’ partnership, spell disaster for the eurozone? Financial markets had already priced in the risk of anti-austerity victories in both countries, but the euro still wobbled a bit as Hollande came out on top and the inconclusive Greek result meant a new election was set for June 17. In the interim, the streets of Athens were in turmoil until the new pro-bailout government was voted in.

More positive news came at the end of June, with the unexpectedly incisive outcome of the EU summit, which injected some short-term relief into the financial landscape of the eurozone. Leaders of Europe’s southern states and Germany’s increasingly isolated Merkel agreed on the creation of a joint bank supervision scheme – to be effective by the end of the year – and the ability of bailout funds to bypass national governments and go direct to struggling European banks. The knee-jerk effect of the summit saw the euro gain against the sterling, if momentarily. While developments from the summit were far from a silver bullet, they were seen as the first step towards creating an environment that should help the worst hit eurozone countries get their house in order and begin the fragile process of economic growth.

Europe divided
By July, though, the difference in borrowing costs between the haves of northern Europe and the have-nots from southern Europe, combined with Europe’s stagnant economies – the exception being Germany – was weighing heavily on the euro. Sterling hit a four-year high that month, reaching €1.28. During a conference at the start of the Olympics, European Central Bank President Mario Draghi attempted to inject some confidence back into the eurozone, announcing: “the ECB is ready to do whatever it takes to preserve the euro − and believe me, it will be enough”. However, the ECB’s failure to announce a definitive strategy to tackle the debt crisis did nothing to build on Draghi’s statement.

The most recent major step has been Germany’s agreeing to the eurozone’s new European Stability Mechanism (ESM), deemed an important tool in stemming the three-year debt crisis. Perhaps they listened to George Soros when he told Germans at a conference in Berlin that “they must lead or leave”.

What 2013 holds for the eurozone remains to be seen, but you can be certain there will be more difficult decisions to make. And with no Olympics hype to distract people, we’ll all be watching closely.