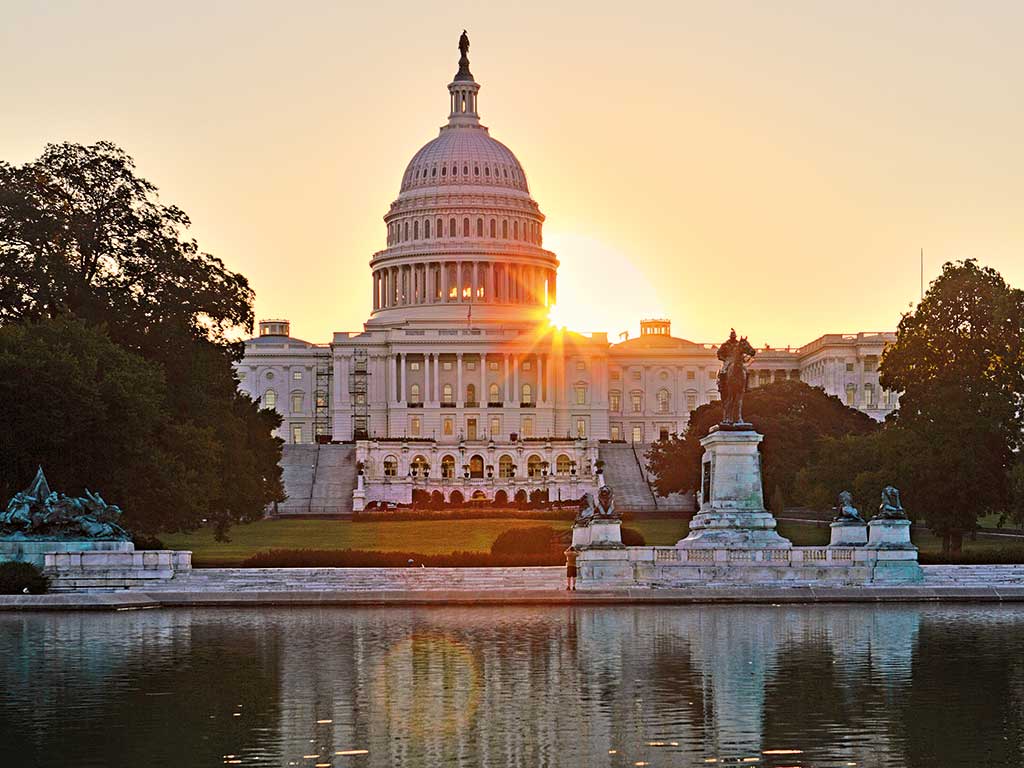 American foreign policy is at a crossroads. The US has been an expanding power since its start in 1789. It battled its way across North America in the 19th century and gained global dominance in the second half of the 20th. But now, facing China’s rise, India’s dynamism, Africa’s soaring populations and economic stirrings, Russia’s refusal to bend to its will, its own inability to control events in the Middle East, and Latin America’s determination to be free of its de facto hegemony, US power has reached its limits.

One path for the US is global cooperation. The other is a burst of militarism in response to frustrated ambitions. The future of the US, and of the world, hangs on this choice.

Global cooperation is doubly vital. Only cooperation can deliver peace and the escape from a useless, dangerous and ultimately bankrupting new arms race, this time including cyber-weapons, space weapons and next-generation nuclear weapons. And only cooperation can enable humanity to face up to urgent planetary challenges, including the destruction of biodiversity, the poisoning of the oceans and the threat posed by global warming to the world’s food supply, vast drylands, and heavily populated coastal regions.

Common ground
Yet global cooperation means the willingness to reach agreements with other countries, not simply to make unilateral demands of them. And the US is in the habit of making demands, not making compromises. When a state feels destined to rule – as with ancient Rome, the Chinese Middle Kingdom centuries ago, the British Empire from 1750 to 1950, and the US since the Second World War – compromise is hardly a part of its political vocabulary. As former US President George W Bush succinctly put it: “You’re either with us or against us.”

The US is in the habit of making demands, not compromises… compromise is hardly a part of
its political vocabulary

Not surprisingly, then, the US is finding it hard to accept the clear global limits that it is confronting. In the wake of the Cold War, Russia was supposed to fall in line, but President Vladimir Putin did not oblige. Likewise, rather than bringing stability on US terms, America’s covert and overt wars in Afghanistan, Iraq, Syria, Libya, South Sudan and elsewhere created a firestorm stretching across the greater Middle East.

China was supposed to show gratitude and deference to the US for the right to catch up from 150 years of abuse by western imperial powers and Japan. Instead, China has the audacity to think that it is an Asian power with responsibilities of its own.

War survivors
There is a fundamental reason, of course, for these limits. At the Second World War’s end, the US was the only major power not destroyed by the war. It led the world in science, technology and infrastructure. It constituted perhaps 30 percent of the world economy and formed the cutting edge of every hi-tech sector. It organised the post-war international order: the United Nations, the Bretton Woods institutions, the Marshall Plan, the reconstruction of Japan, and more.

Under that order, the rest of the world has closed much of the vast technological, educational and infrastructural gap with the US. As economists say, global growth has been ‘convergent’, meaning that poorer countries have been catching up. The share of the world economy represented by the US has declined by roughly half (to around 16 percent currently). China now has a larger economy in absolute terms than the US, though still only around one-quarter the size in per capita terms.

None of this catching up was a perfidious trick against the US or at its expense. It was a matter of basic economics: given peace, trade and a global flow of ideas, poorer countries can get ahead. This tendency is to be welcomed, not shunned.

But if the global leader’s mindset is one of domination, the results of catch-up growth will look threatening, which is how many US ‘security strategists’ view them. Suddenly, open trade – long championed by the US – looks like a dire threat to its continued dominance. Fear mongers are calling for the US to close itself off to Chinese goods and Chinese companies, claiming that global trade itself undermines American supremacy.

A question of trade
My former Harvard colleague and leading US diplomat Robert Blackwill and former state department advisor Ashley Tellis expressed their unease in a report published in 2015. The US has consistently pursued a grand strategy “focused on acquiring and maintaining preeminent power over various rivals”, they wrote, and “primacy ought to remain the central objective of US grand strategy in the 21st century”.

But “China’s rise thus far has already bred geopolitical, military, economic and ideological challenges to US power, US allies and the US-dominated international order”, Blackwill and Tellis noted. “Its continued, even if uneven, success in the future would further undermine US national interests.”

US President Donald Trump’s newly named trade advisor Peter Navarro agrees. “Whenever we buy products made in China”, he wrote in 2015 of the US and its allies, “we as consumers are helping to finance a Chinese military build-up that may well mean to do us and our countries harm”.

With just 4.4 percent of the world’s population and a falling share of world output, the US might try to hang on to its delusion of global dominance through a new arms race and protectionist trade policies. Doing so would unite the world against US arrogance and the new US military threat. The US would sooner rather than later bankrupt itself in a classic case of ‘imperial overreach’.

The only sane way forward for the US is vigorous and open global cooperation to realise the potential of 21st century science and technology to slash poverty, disease and environmental threats. A multipolar world can be stable, prosperous and secure. The rise of many regional powers is not a threat to the US, but an opportunity for a new era of prosperity and constructive problem solving.