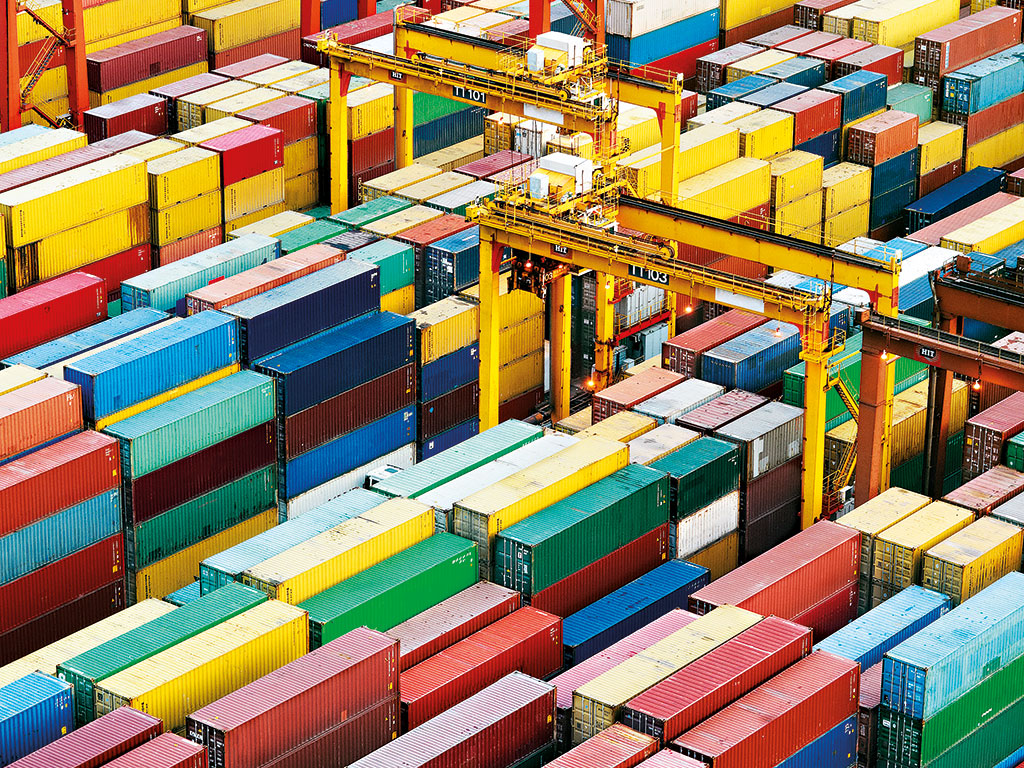 The global trade system faces an important turning point at the end of this year, one that was postponed when China joined the World Trade Organisation (WTO) almost 15 years ago. The US and the EU must decide whether they will begin to treat China as a ‘market economy’ in their trade policies. Unfortunately, even as the battle escalates over the course of this year, the terms of the choice ensure that nothing will be done to address the global trade regime’s deeper flaws.

China’s WTO accession agreement, signed in December 2001, permitted the country’s trade partners to deal with China as a ‘non-market economy’ (NME) for a period of up to 15 years. NME status made it a lot easier for importing countries to impose special tariffs on Chinese exports, in the form of antidumping duties. In particular, they could use production costs in more expensive countries as a proxy for true Chinese costs, increasing both the likelihood of a dumping finding and the estimated margin of dumping.

Today, though many countries, such as Argentina, Brazil, Chile and South Korea, have already rewarded China with market economy status, the world’s two biggest economies – the US and the EU – have not. But, regardless of whether they do, antidumping measures are ill suited to the task of addressing concerns about unfair trade – not because such concerns are ungrounded, but because they go well beyond dumping. Antidumping facilitates protectionism of the worst kind, while doing nothing for countries that need legitimate policy space.

Antidumping policies
Economists have never been fond of the WTO’s antidumping rules. From a strictly economic standpoint, pricing below costs is not a problem for the importing economy as long as the firms that engage in the strategy have little prospect of monopolising the market. That is why domestic competition policies typically require evidence of anti-competitive practices or the likelihood of successful predation. Under WTO rules, however, pricing below costs on the part of exporters is sufficient for imposing import duties, even when it is standard competitive practice – such as during economic downturns.

This and other procedural considerations make antidumping the preferred route for firms to obtain protection from their foreign rivals when times are tough. The WTO does have a specific ‘safeguard’ mechanism that enables countries to raise tariffs temporarily when imports cause ‘serious injury’ to domestic firms. But the procedural hurdles are higher for safeguards, and countries that use them have to compensate adversely affected exporters.

Political logic
But the global trade regime has to address issues of fairness, in addition to economic efficiency. When domestic firms must compete with, say, Chinese firms that are financially supported by a government with deep pockets, the playing field becomes tilted in ways that most people would consider unacceptable. Certain types of competitive advantage undermine the legitimacy of international trade, even when (as with this example) they may imply aggregate economic benefits for the importing country. So the antidumping regime has a political logic.

Trade policymakers are deeply familiar with this logic, which is why the antidumping regime exists in its current form, enabling relatively easy protection. What trade officials have never taken on board is that the fairness argument extends beyond the dumping arena: if it is unfair for domestic firms to compete with foreign entities that are subsidised or propped up by their governments, is it not similarly unfair for domestic workers to compete with foreign workers who lack fundamental rights, such as collective bargaining or protections against workplace abuse? Aren’t firms that despoil the environment, use child labour or provide hazardous employment conditions also a source of unfair competition?

Such concerns about unfair trade lie at the heart of the anti-globalisation backlash. Yet legal trade remedies permit little room for them beyond the narrow commercial realm of below-cost pricing. Labour unions, human rights NGOs, consumer groups or environmental organisations do not have direct access to protection in the way that firms do.

A can of worms
Trade experts have long been wary of opening up the WTO regime to questions about labour and environmental standards or human rights, fearing the slippery slope of protectionism. But it is becoming increasingly clear that excluding these issues does greater damage. Trade with countries that have very different economic, social and political models raises genuine concerns about legitimacy. Refusal to acknowledge such concerns not only undermines these trade relationships; it also jeopardises the legitimacy of the entire global trade regime.

None of this implies that democracies should not trade with non-democracies. The point is that commercial logic is not the only consideration that should govern their economic relationships. We cannot escape – and therefore must confront – the dilemma that gains from trade sometimes come at the expense of strains on domestic social arrangements. Public discussion and deliberation are the only way that democracies can sort out the contending values and trade-offs at stake. Trade disputes with China and other countries are an opportunity for airing – rather than repressing – these issues, and thus taking an important step toward democratising the world’s trade regime.