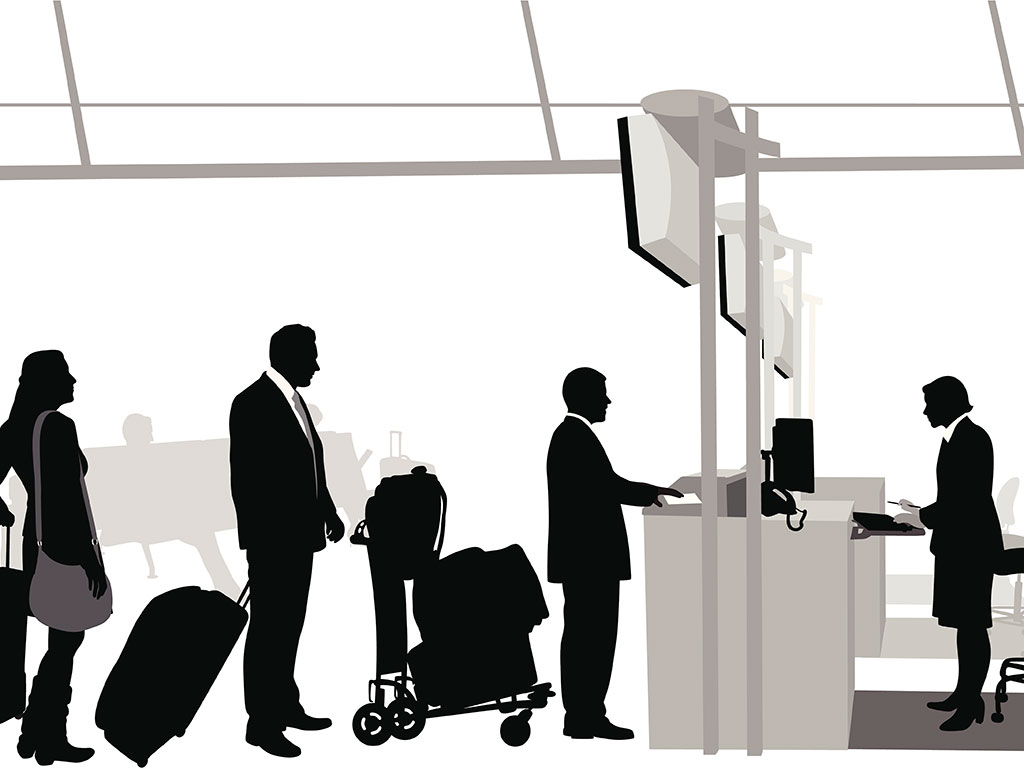 Her Britannic Majesty’s Secretary of State can Request and Require in Her Name all those Whom it may Concern to allow the Bearer of the Passport to pass freely without Let or Hindrance, until he’s as blue in the face as the old stiff-backed cover.

I wish more attention were paid to the practical business of getting a passport, using it, and precisely how long it’s valid in various countries. And then get those countries to agree.

I’ve just had an infuriating hassle after deciding – to misquote a line from a song in a Bob Hope/Bing Crosby movie – that “Just like Webster’s dictionary I’m Morocco-bound”. Marrakech to be precise.

Now I’ve been going through border controls from Tokyo to Tangier, and Capetown to Caracas for almost five decades, so you’re not catching this boy out on that dodgy scam requiring the extra six-month validity on your passport before some tinpot kingdom will allow you over its threshold. I’ve seen hard currency frequently pushed under counters at various Third-World airports to get round that infuriating con-trick, and always presumed that’s why governments came up with it.

But as I knew my 10-year passport had fewer than six months to go, I checked with the passport office’s own website to make sure I didn’t need that validity for this trip. It assured me my passport was fine as long as it was current until I came back. But a week before travel I came out in my usual suspicious-of-officialdom cold sweat. Surely HMG wouldn’t get this wrong?

Blurred lines
I checked with the Moroccan Embassy’s own website. Damn it, turns out I did need at least six months validity on the passport to get in. I called the passport office to get clarification. No, they said strongly, you don’t need it. But the Moroccans say I do. Maybe they’d know better than you what their requirements are?

“Our information as of this morning is that no extra validity is required.” So I asked if HMG could assure me the airline would not deny me boarding on the grounds I might be denied entry at destination. The official paused for rather too long. “Ah…well, I mean, the airlines – they’re a law unto themselves aren’t they?” Whaaat? So the British government can say it’s OK to travel but an airline can say no?

To be on the safe side I booked an express appointment for next day at the London passport office to get a brand-new document. Cost, £137 – hardly a bargain when I’d got the whole trip to Marrakech for £450.

I had a 2:15pm appointment and had been brusquely told to be there at 2pm. I walked in at 1:55pm to be greeted by a security man with thick Slav accent. “What time appointment?” I told him. “Come back two clock.”

Up against the grain
As I queued to go through a security scanner a wall clock said it was 2:09pm – damn! Late! My watch must be slow. Remove belt. Grab bag. Approach reception. Struggle to put belt back on. Then race up two flights of stairs. A host of other panting customers followed but once in the seating area we realised the clock downstairs was eight minutes fast.

At 2:18pm I was called to the booth, said good afternoon and handed over my form. Silence. And the passport officer wouldn’t even look at me as she asked me questions, including me confirming my telephone number. My telephone number? I’m getting a passport.

I’d just moved house and hadn’t memorised the new number yet. That brought out the full sneering contempt of the apparatchik. “You can’t remember your own phone number?” I know from bitter experience that upsetting a petit fonctionnaire who has the power of veto can be akin to riling The Soup Nazi in Seinfeld: “No-passport-for-you!” I grovelled instead, and four hours later was clutching my lion and unicorn-embossed document.

At Marrakech Menara airport I enquired if I actually needed the extra six months’ validity. The blue uniform behind the glass shrugged: “No – just valid passport.” I sincerely hope for their sakes I don’t meet the Moroccan Ambassador or Her Britannic Majesty’s Secretary of State on a dark night any time soon.