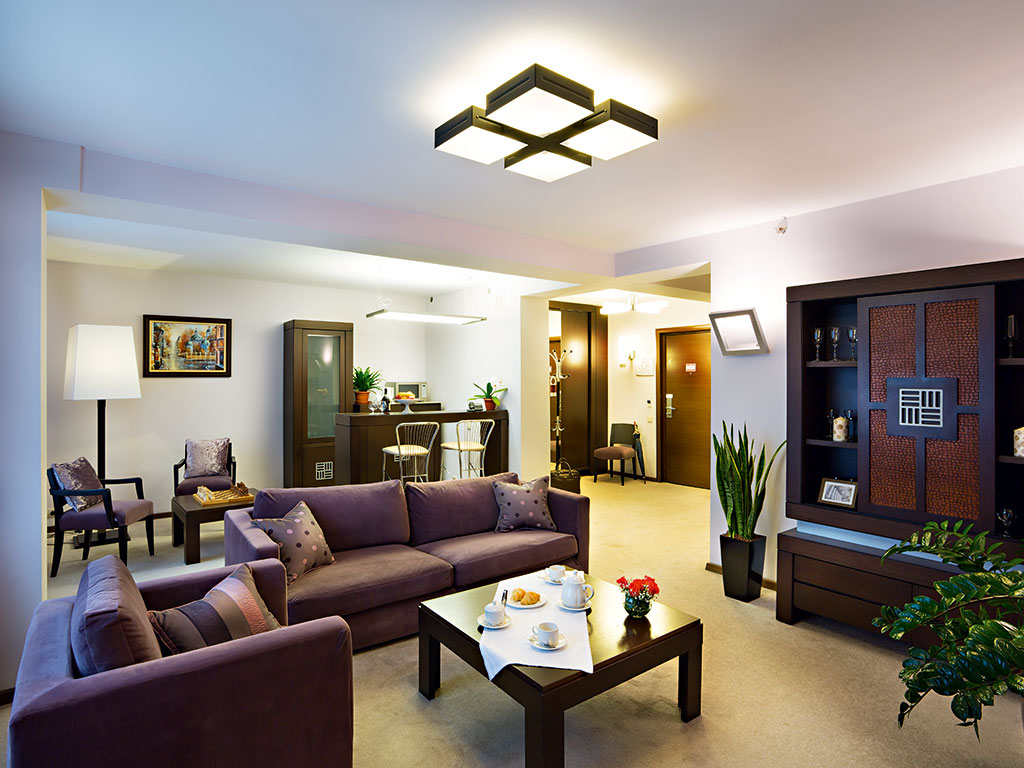 Just over two years ago, the 1,000-room Vega Hotel, in the Moscow district of Izmailovo, became part of Best Western – one of the world’s largest hotel chains. A year later, The Best Western Vega Hotel & Convention Centre became one of the first hotels in Moscow to be officially awarded a four-star rating.

The dynamic change in quality and clientele at the property shows the progressive approach of the new management team and their determination to achieve the highest possible standards of service. The ever-improving excellence of the Best Western Vega Hotel has seen it awarded Best Business Hotel, Russia, 2014 in the Business Destinations Travel Awards, for the second year in a row.

Moving on up
There is no doubt that the Best Western brand is a solid guarantee of a high-quality product. Regular site inspections, including mystery shoppers, and thorough analysis of all guest feedback, are utilised to enhance the hotel’s image, while developing and providing additional services. The changes at the hotel were not only technical. A great deal of effort was put into training personnel and creating a complicated system of quality control. Hotel associates now not only participate in a variety of training programmes, but have an opportunity to study foreign languages and even receive a degree in hotel management from the hotel’s partner university.

Number of people the conference rooms can accommodate

Situated in a scenic region of Moscow, on the site where the Romanov Dynasty’s village of Izmailovo had stood since the sixteenth century, the hotel complex was initially erected for the 1980 Olympic Games. In 2007, it was transformed into a hotel. It is always hard to be the first hotel of any brand on a new market. That is why the decision to go through the certification process was made. A year of hard work and investments paid off when Best Western Vega was finally certified as a four-star hotel.

All of the above changes have helped enhance the image of the hotel and attract more and more foreign guests. With 967 rooms and apartments, the hotel’s vast selection of accommodation makes it possible to not only accommodate individual guests, but also provide rooms for tourist groups and the guests of large conferences and conventions.

For example, Best Western Vega regularly accommodates around 1,000 children who come to the New Year’s celebration organised in Moscow under the patronage of Russian President Vladimir Putin. Top security measures are taken to provide safety for the little guests from far regions of Russia. Special treats from the property’s restaurant create excitement and Christmas spirit, and make a festive atmosphere that is truly memorable.

Feasting and hosting
The hotel offers four restaurants, three banquet halls, and two bars. In addition to diverse and delicious breakfasts, lunches and dinners, a team of professional catering staff is willing to organise refreshments for any kind of event – it could be a coffee break, banquet, wedding or anniversary. Depending on requests or the number of foreign guests, hotel chefs also add different nationalities’ cuisines to the menu, from traditional European to diverse Asian dishes.

The restaurant’s speciality, from Head Chef Maxim Tarusin, is a delicious beef stroganoff, which can be accompanied by another Russian classic – a quality glass of vodka

The real pearl among the hotel venues is the Gusi-Lebedi restaurant; it is one of the most commended dining venues in the whole of the Izmailovo area. The restaurant offers fine dining in a country-style atmosphere, with a variety of live entertainment, stunning views of Izmailovsky Park and Izmailovo Kremlin, and cosy surroundings that create a special atmosphere of comfort and relaxation.

Lovers of architecture will be especially impressed, as the Gusi-Lebedi restaurant is a marvel of design – a rich mix of modern classicism with elements of refined Russian tradition. The restaurant’s speciality, from Head Chef Maxim Tarusin, is a delicious beef stroganoff, which can be accompanied by another Russian classic – a quality glass of vodka.

Moscow’s hotel market is constantly growing. More and more foreigners are seeking out the beauties of the Russian capital, its spectacular cathedrals, museums and theatres. More and more hotels are opening in response to the demand. To create an extra flow of guests, Best Western Vega has been developing its congress facilities. During 2013 the number of conference halls increased from 14 to 16, and now these facilities can simultaneously accommodate up to 1,250 people.

The hotel offers many options for conference organisers, including delegate packages and customisable extra services. Optimisation of working hours and personnel training has allowed the hotel to accommodate different sorts of events: science conferences, educational forums, FMCG exhibitions and even dance competitions.

In conjunction with the high number of quality rooms and the tempting selection of restaurant facilities, Best Western Vega Hotel & Convention Centre represents a new trend in Moscow hotels – diverse in its services and sustainable in quality.