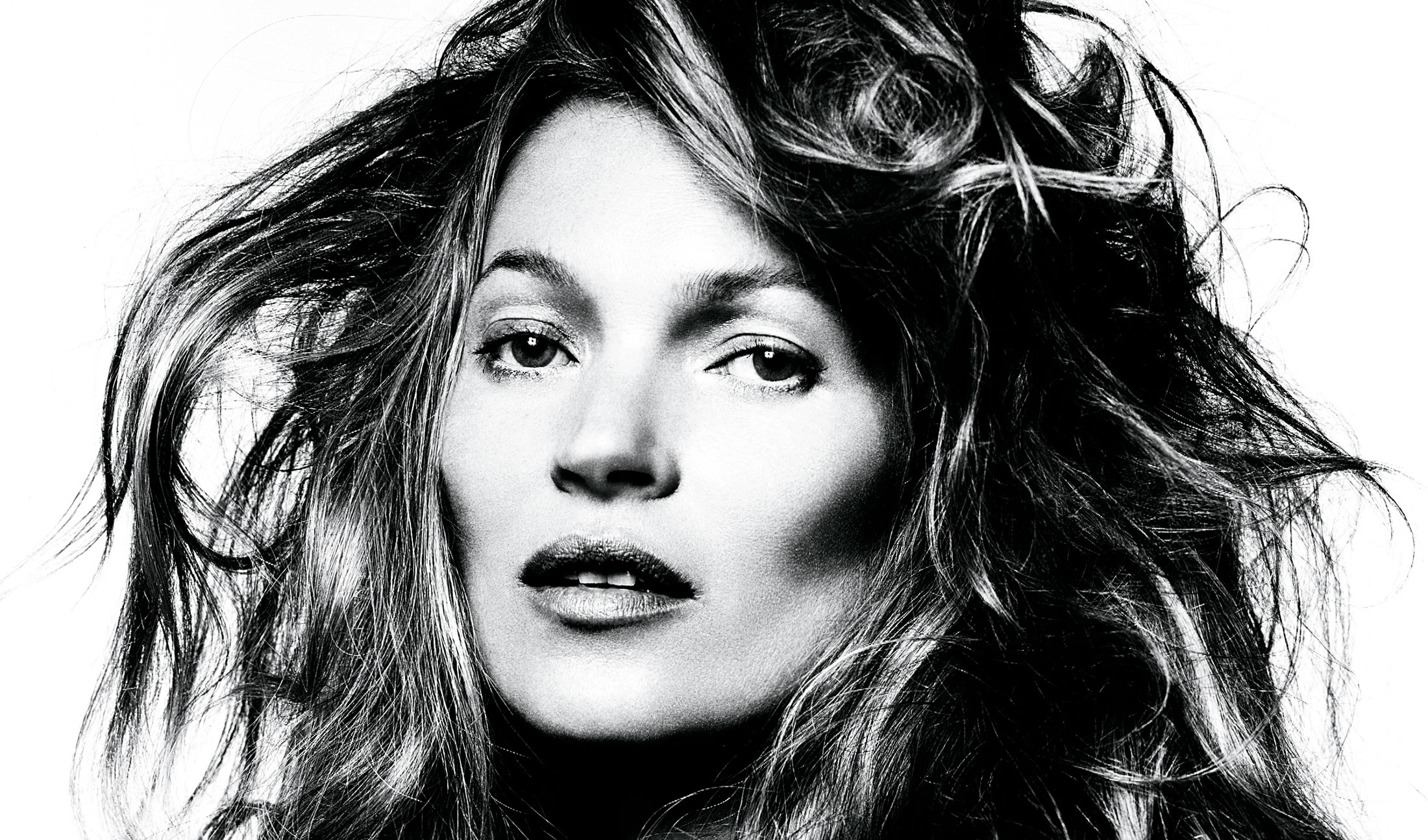 Portrait photographer David Bailey doesn’t like to talk about the sixties. “It’s a great time now,” he tells GQ. “I have always wanted to live in the present and not the past.” Strange, coming from the man who made the sixties swing.

When Bailey photographed Jean Shrimpton on the streets of New York in 1962 for Vogue’s Young Idea Goes West shoot, he inadvertently revolutionised the fashion industry. Before Bailey, couture was stuffy and unobtainable, fodder for the upper classes. Bailey didn’t ask Shrimpton to adopt a conventional pose and hold it for hours, as his contemporary Cecil Beaton would have done. He wanted to capture her rawness on the streets of Manhattan, hot dog vendors and all.

Now, 54 years later, it still amuses Bailey that, at just 21, he secured this job at Vogue. Having grown up in the East End, he spoke with a strong cockney accent at a time when only the most cut-glass inflections were heard in the magazine’s corridors. In the sixties, Vogue was more about breeding than talent; if you were titled, you had a greater chance of getting hired than an uneducated upstart.

But it is this attitude that Bailey has been so instrumental in eradicating from the fashion industry. The scruffy leather-clad cockney and his tiny muse spearheaded the British fashion invasion of the US, and brought Vogue from the lofty echelons of Mayfair to the gritty backstreets of Manhattan.

Looking back at the 1962 photo shoot, it is hard to see what was quite so revolutionary about it, but it brought about the birth of a new movement, one which Diana Vreeland, then editor-in-chief of Vogue, would retrospectively term ‘Youthquake’.

Always independent
Bailey has never changed his work to fit a publication, and photographs however he sees fit. He told Lynn Barber in 2005: “I try to avoid style because if you have style you get dated”. Yet his work is easy to distinguish: black and white, minimalist, high contrast between tones. It has never been about the photographer. The focus is the subject, capturing their personality; for Bailey, it’s all in the eyes. This is why he refused to photograph Julian Assange, seeing nothing in his expression. He also declined to capture Lady Gaga, but that was more because he heard about her diva tendencies and figured she would be trouble. Bailey does not accept attitude in his subjects. He will flirt, flatter, and insult them to get the perfect portrait, but he makes it clear that his direction is final.

In the sixties, Bailey quickly became as famous as the people he was photographing. Friends with Mick Jagger, Terence Stamp and The Beatles, he was part of a youth movement that took London and New York by storm. His life was even turned into a movie as early as 1966, although Bailey commented that Michelangelo Antonioni’s Blow-up was “a bit silly really”.

His relationship with model Jean Shrimpton was canonised in a television drama, which aired in 2012. The couple dated for a brief period and enjoyed one of the most famous working relationships in the industry. Though muse is an overdramatic term, Bailey still speaks of Shrimpton as the epitome of true beauty, photographing her for the cover of Vogue on many occasions. She broke off their engagement when she left him for actor Terence Stamp, to whom Bailey had introduced her on a shoot.

If Bailey’s love life has been the subject of controversy, then so too has his work. His first, and most famous, publication, David Bailey’s Box of Pin Ups, which included portraits of Mick Jagger, John Lennon and Andy Warhol, was never produced in the US and no second edition was brought out in the UK. The inclusion of the Kray brothers among the pin ups had offended some of Bailey’s more censorious critics, photographer Lord Snowdon among them, and this ensured the project’s demise.

Provocative pictures
More recently, Bailey encountered controversy with his 2005 project, Democracy. The idea behind the project came when Bailey was reading Plato’s Republic. He sought a unique, organic project and organic this certainly was. Anyone who entered Bailey’s studio during the time he was working on Democracy was asked if they would like to be photographed naked. Those who agreed had six shots taken of them in whatever pose they chose. There was no makeup, minimal lighting, and no styling. Bailey published images of everyone who would pose for him, most famously Damien Hirst.

Despite his 75 years, Bailey is not slowing down. A complete workaholic, he is currently planning a new exhibition, Bailey’s Stardust, which will open in February at London’s National Portrait Gallery. It will feature work from across the photographer’s career, including the iconic images of Shrimpton. The draw is Bailey’s new portrait of Kate Moss, which has not previously been exhibited.

There is a theme of mortality in this new exhibition, and Bailey admits that as he gets older he considers his subject’s fragility more readily. Photographs featuring pregnant women will be juxtaposed with images of skulls. The name too serves as a reminder of the transience of humanity. Not one to dwell on the past, Bailey’s new exhibition will be organised thematically rather than chronologically. Alongside his iconic portraits, the exhibition will also feature work from Bailey’s travels around Delhi, Australia, and the Naga Hills.

This new interest in travel and nature photography marks Bailey’s disenchantment with the fashion industry. He resents that photography is digital nowadays and has no time for modern supermodels, with the exception of Naomi Campbell and Kate Moss. Yet he has no intention of stopping. The retrospective exhibition just marks a new chapter in his portfolio.