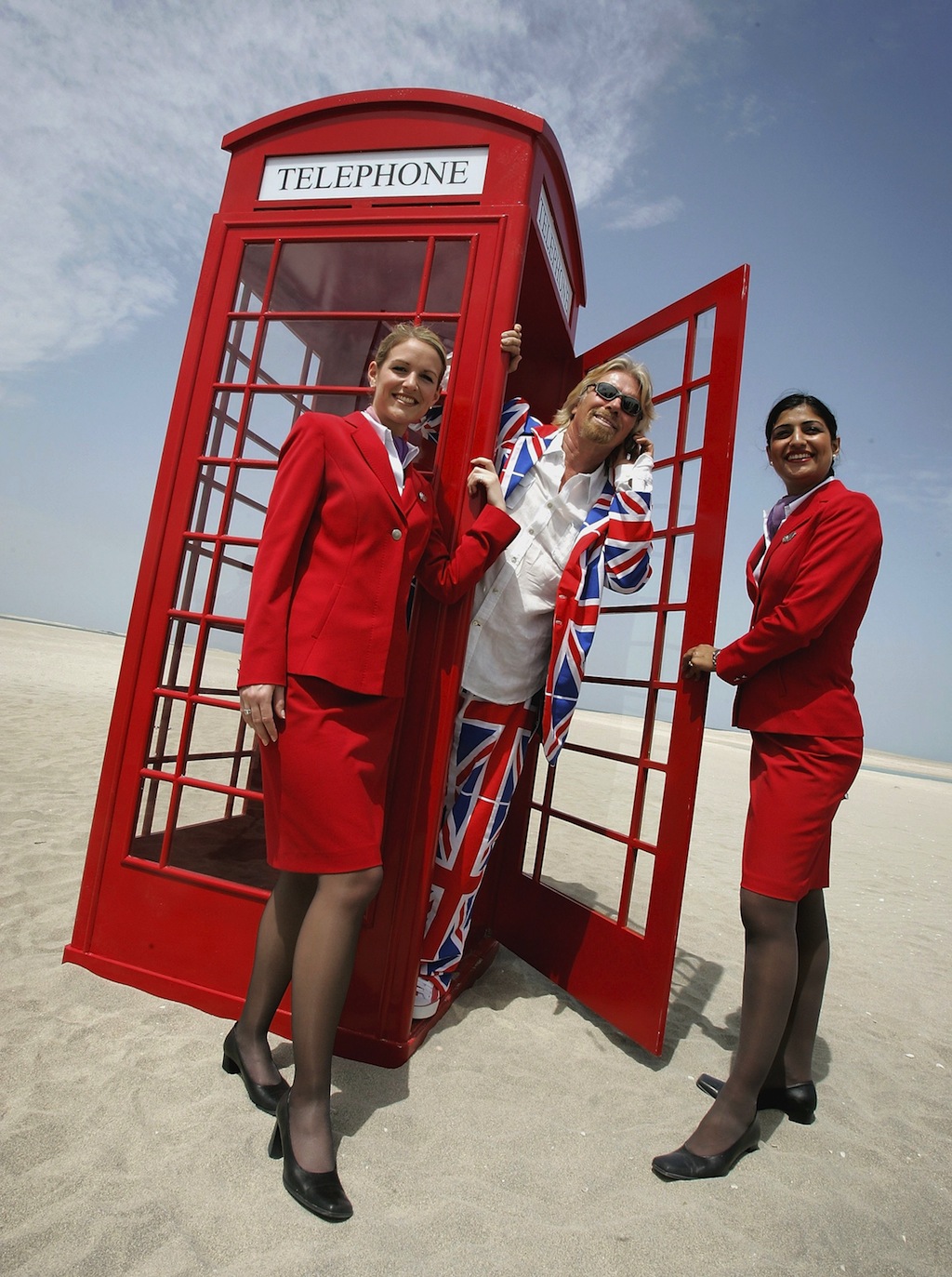 Immediately, some consumer advocate groups began complaining that the practice would lead to passenger discomfort on long-haul flights, as some would be subjected to extended phone conversations by their nearest neighbours. However, Virgin has enacted several measures that may dissuade customers from abusing the service.

Conditions for wireless device use
Virgin are not literally opening the airwaves for passengers to use mobile devices as much as they might like. Instead, they will have to pay typical roaming charges to use them; for example, a mobile phone call will cost £1 per minute and SMS text messages will cost £0.20 each. The thought of paying by the minute for a mobile phone call may be enough to keep some passengers from even attempting to use the service.

Another built-in safeguard is that Virgin will only allow up to six passengers at a time to use their devices. As a final condition, the mobile device option is only available to customers whose service provider is either O2 or Vodafone. Those who use other mobile carriers, such as AT&T or Verizon Wireless, will be unable to qualify for the service, for the moment at least.

Speaking about this capability, Virgin made it clear that it has no intention of creating a mobile free-for-all environment on its flights. A company statement said, “The service is intended for use in exceptional situations, when passengers need to send an SMS, making a quick call or access an email on a Blackberry.” Despite the limitations on its use, Virgin is adamant that this option is something their customers will appreciate. According to a Virgin spokesperson, “We have listened to what customers want and connectivity in the air is always on the wish list.”

How Virgin provides wireless service
Previously, airlines have expressed concern that using wireless devices in the air could cause the phone’s signals to disrupt the plane’s controls. Virgin gets around such potential safety issues by installing mini-masts on the plane, which can send and receive signals separately. Since the company has to retrofit each aircraft in order to provide the service, the mobile device privilege is only available on its A330 Airbuses, with plans to add them on Boeing 747s later. By the end of this year, Virgin estimates that about 20 of its aircraft will have the service.

British Airways is expected to unveil a similar plan for its passengers shortly. Other airlines, such as Lufthansa, considered a similar plan, but scrapped it amid complaints from other passengers. A Qantas spokesperson said the company does not intend to follow suit, adding, “Our customer research shows passengers are… not so keen to be sitting next to someone nattering on their phone on a long-haul flight.”