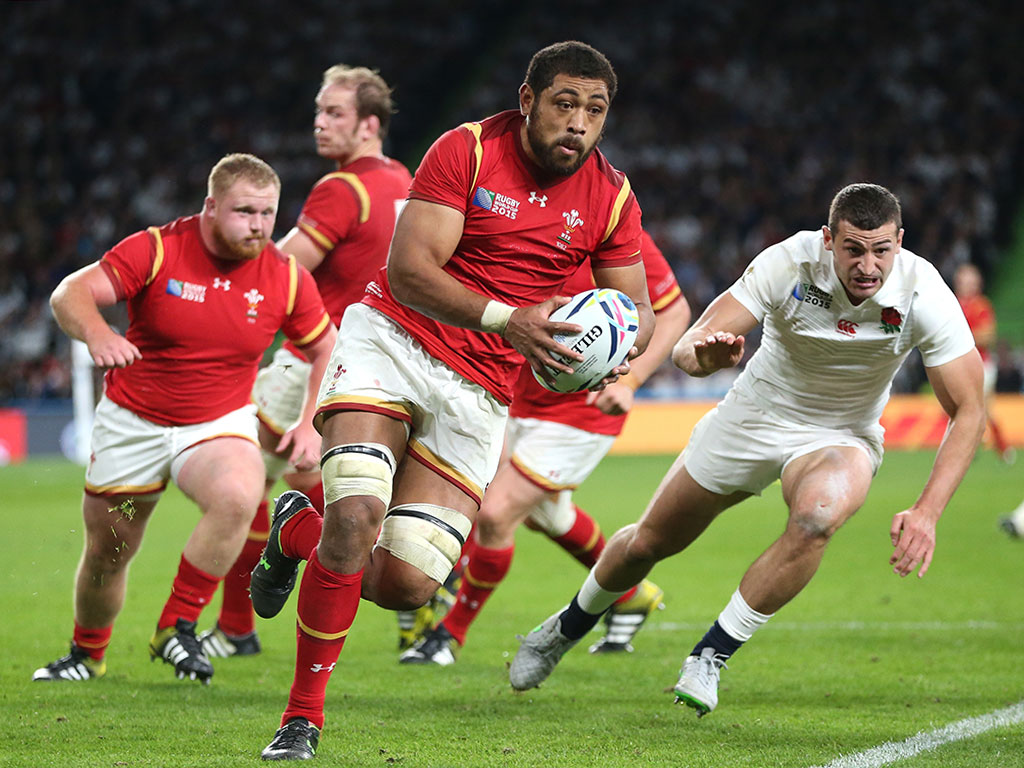 England vs Wales rugby game. Fans coming to watch the world cup will find their currencies affected by changes in the sterling

Rugby isn’t the only thing that will be on the minds of both the teams and fans that have descended on the UK for this year’s world cup – the turmoil in the currency markets this year will certainly have an effect. Not only will the strength of the winning country’s currency have an impact on exactly how much they take home – but will also influence how much fans can spend when they are in the UK.

The main factor behind this dramatic loss for these ‘commodity’ currencies is the economic slowdown in China, which has driven the price of raw materials such as iron ore and coal to 16-year lows. This has been exaggerated by the ongoing strength of sterling this year, as the British currency has benefitted from uncertainty in Europe, the election of a Conservative government in May’s UK General Election, as well as speculation that the Bank of England (BoE) will be one of the first major central banks to raise interest rates (after the US Federal Reserve).

Sterling may well be edging lower at the current time, but the continued growth for the currency this year (resulting in around eight-year highs against most of its common currency competitors) means that many of those visiting the UK will find things expensive – not only visitors from Australia, New Zealand, and South Africa, but also from Georgia, Uruguay, Namibia, Tonga and Canada (sterling has strengthened against those currencies by 26 percent, 18 percent, 17 percent, 13 percent and 12 percent resepectively). The average cost of a pint of beer in the UK is £3.31 – using the exchange rates on September 25. This is over 70 South African rand, almost eight New Zealand dollars, and just over seven Australian dollars. The figures don’t account for the even higher prices they will need to pay if they are purchasing in London, where the average cost of a pint of beer rises to £3.79 (just under 80 South African rand). For comparison, the average cost of a pint of beer in South Africa is around 25 rand.

Despite this, fans travelling from the US and Japan are slightly better off travelling to the UK to support their country in the competition, as sterling has slipped by around two percent against both the US dollar and the Japanese yen this year; it is generally believed that this is down to the recent financial slowdown in China, as well as the belief that the US Federal Reserve would be raising interest rates imminently.