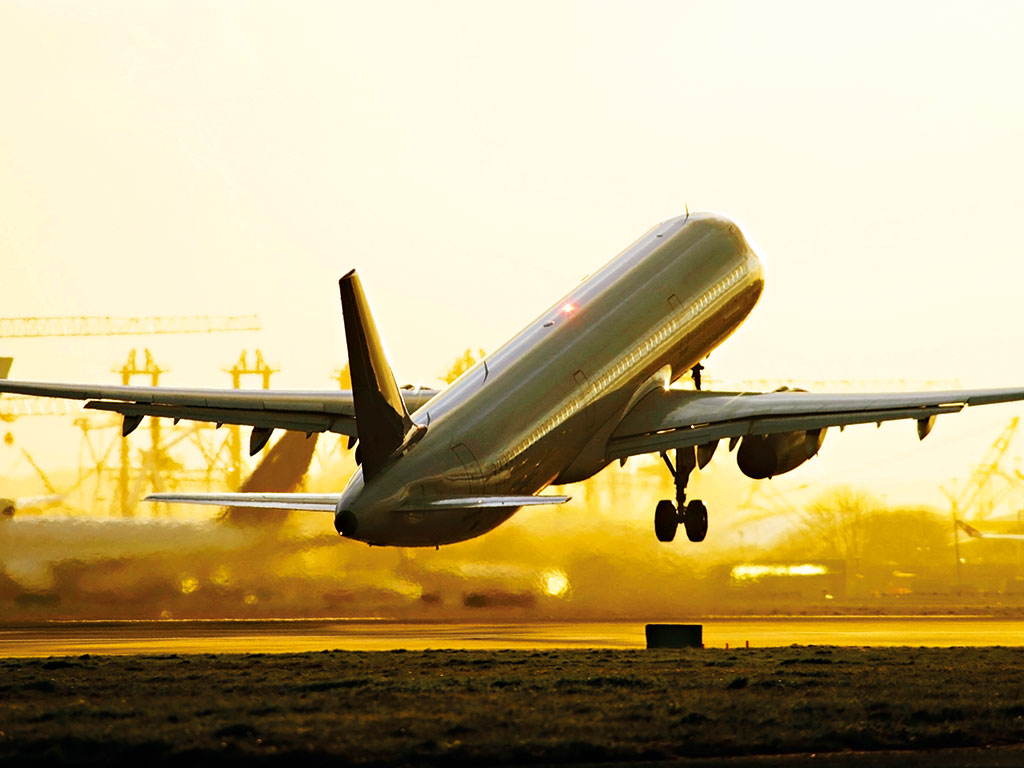 In the 2009 movie Up in the Air, the main protagonist, businessman Ryan Bingham, is obsessed with reaching 10 million air miles. When he finally achieves this feat, Bingham is granted access to a number of special perks, including front-of-the-line access at airport queues, a selection of lavish treats including expensive wines on board his flights, and cheap journeys to luxurious destinations.

Bingham, however, is able to rack up his air miles and the said benefits that accompany them as a result of being required to travel, often and far, as a part of his business.

Nonetheless, there exists an online community that is loosely organised around the principle of accruing as many air miles and frequent flier points as possible. Those who partake do not necessarily do so as part of job-mandated travel, but as part of a wish to take advantage of the ever-complex deals and rewards associated with regular airline travel.

The Hobby
The community itself coalesced around the website FlyerTalk, where tips and hints for how to squeeze the most out of airline companies – usually in the form of cheap, or even free, travel – are shared. Some have referred to this new online community, rather opaquely, as ‘the Hobby’.

Rolling Stone recently interviewed one such member of the online community: Ben Schlappig, an enthusiast for gaming and taking advantage of the various offers given by airlines, has been a minor online celebrity in this group for nearly 10 years. At the age of 14 he began learning to navigate the complex bureaucracy and dizzying array of deals offered by flight operators, allowing him to criss-cross the US and, eventually, the world. “In the past year”, the article explained, “he’s flown more than 400,000 miles, enough to circumnavigate the globe 16 times.”

Documenting his travels on his popular blog, ‘One Mile at a Time’, Schlappig details how his frequent flier miles, which are obtained from both regular travel and loopholes, are scarcely paid for. However, Schlappig is just one of many involved in this game of cat and mouse between airlines and those wishing to travel for free; a competition that has existed for almost as long as airlines have been providing loyalty offers.

Freeing up flights
For much of the 20th century, the US’ commercial air flight industry was seen as a public good and so was heavily regulated, beginning with various acts in the 1920s and 1930s that controlled market entry and the routes that operators could take. However, during the 1970s the industry laws began to be relaxed: the Airline Deregulation Act, passed in 1978, removed state control over fares, routes and the entry of new commercial airline operators into the market. For years, America’s airline giants had lumbered along as protected oligopolies in a market characterised by barriers. Suddenly faced with the threat of new competition, they were forced to innovate.

In response, many airlines introduced frequent-flier programmes in order to secure customer loyalty in the newly competitive market. American Airlines was the first to launch such a scheme in May 1981. The brainchild of advertising executive Bill Bernbach, the company determined a roster of 150,000 of its most frequent and high-paying customers, who were invited to join its AAdvantage programme. Delta Airlines and United Airlines soon followed suit.

At first, frequent flier programmes were the exclusive preserve of business passengers, based solely on the number of miles that had been traversed. However, such programmes were soon rolled out to the public at large, where miles could be accrued in a number of ways, including as part of credit card spending. This complex myriad of offers and rewards soon created a new clutch of people who were dedicated to maximising the number of free perks they could receive from airlines.

According to Rolling Stone, the first person to take this seriously, at least publicly, was Randy Petersen of Sioux City, Iowa. In 1986 he launched a publication called InsideFlyer, detailing how to make the most of airline offers and offering tips to frugal fliers. “I kind of figured out how to earn free travel when these programmes were just starting out”, he told Rolling Stone. This print magazine “featured stories on deals from obscure carriers; instructed fliers on how to duck airline countermeasures; and showed readers how they could win a thousand free miles by subscribing to magazines like Esquire”. The premise proved popular, and InsideFlyer reached a subscription of 90,000 by the early 1990s. By the middle of the decade, Peterson had launched FlyerTalk, one of the main hubs for those who partake in the Hobby.

Turbulent techniques
While Peterson’s projects collated obscure deals that were not easily accessible in the days before the internet, the extent and methods of some frequent flier enthusiasts have since reached bewildering proportions. The methods of the Hobby are, as one would suspect, closely guarded: a favoured scheme is to take out as many credit cards that offer air miles as possible, racking up spending on them, with the hope of recuperating the spending costs through what was purchased; a technique known as ‘manufactured spends’. One infamous example of this is to buy freshly minted coins from the US treasury, only to pay off the credit card payment with said coins – spending without spending, but still earning flyer points.

Other favoured methods include booking flights that are known to be overcapacity, leading to the customer being unable to board and so receiving a ticket for another flight and an apology voucher worth around $400. These apology vouchers can also be acquired from operators if anything on the flight is broken or damaged.

The Hobby continues to innovate: the community now includes people who are dedicated to writing code, allowing them to scan airline websites for tickets that have been priced wrong – which happens more than one might expect. Another popular method is known as using the ‘hidden city’ technique, which takes advantage of layover flights: customers find out whether the city that they wish to travel to is being used as a layover stop on any other, longer flights, with the hope that the ticket cost is lower. If it is, then the customer can simply depart the aircraft and airport at their desired layover city, resulting in a cheaper ticket and, of course, more air miles.

Airlines, however, are beginning to crack down on such antics. Increasingly, they threaten to cancel the frequent flier miles of any individuals they suspect of engaging in illicit attempts to ‘game’ their offers, and have dedicated entire teams to trying to end the practice. The Hobby, however, has yet to be beaten, according to Schlappig. “Every year, we find new opportunities”, he said at a recent conference. “We’re one step ahead of them.”