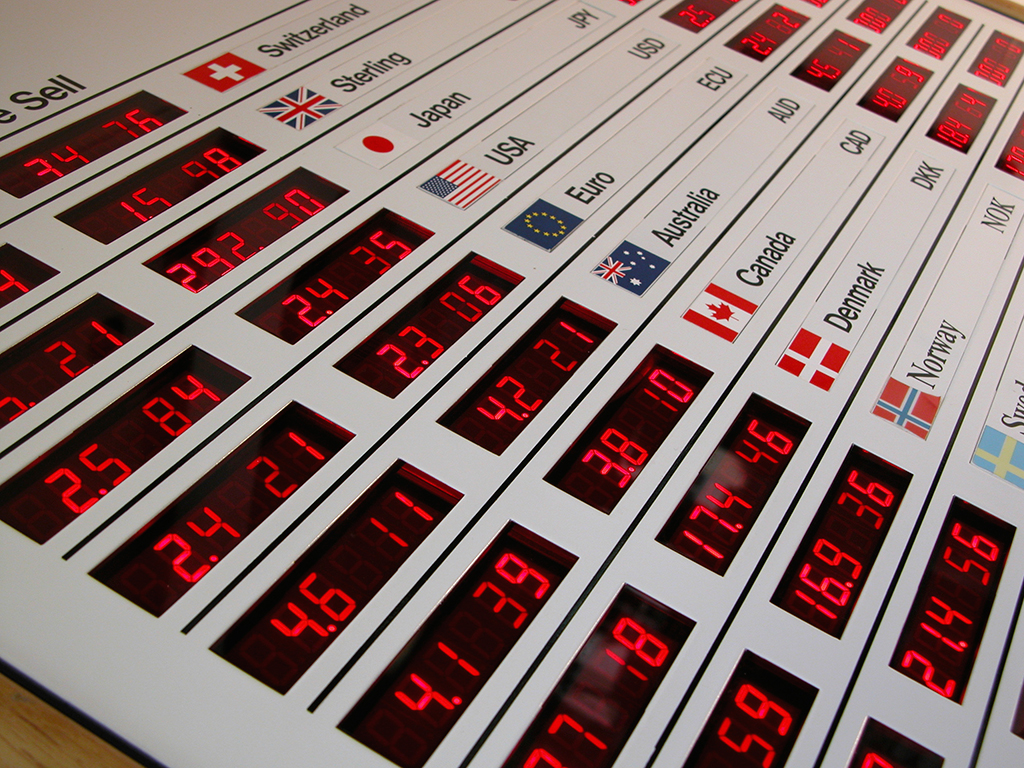 Exchange rates move rapidly and can have a dramatic effect on money being moved from abroad to the UK. With the right information, these fluctuations can enhance the money expats take home

When travelling or living abroad, you will need to send money between countries, often back to the UK. Whatever your reasons for moving money back to the UK – such as selling overseas property, moving back from another overseas destination, or making regular salary payments – it’s important to consider the financial implications. One of the biggest considerations, of which many people are not aware, is the effect of fluctuating exchange rates on the money you will be transferring or ‘repatriating’ to the UK – no matter what source this money comes from.

Ever-fluctuating exchange rates
Events at the beginning of this year highlighted just how quickly exchange rates can move. A positive start to the day on the second of January saw sterling rise to its highest level against the euro in over six years. However, a slowdown in UK manufacturing growth below the forecast level saw sterling lose value across the board, dropping to a 16-month low against the US dollar and losing over a cent against the euro.

Exchange rates change continuously in this way, because they are affected by a number of different factors – the political stability and the performance of global economies, as well as speculation about future geo-political events. These factors are always in a state of flux, meaning the exchange rates are fluctuating by the minute. In real terms, this means that the amount of sterling receive when transferred from euros one day can be of higher or lower value just between the morning and the afternoon of the same day! Over the course of the next day, week, or even months, these changes can be even more dramatic.

Exchange rate volatility is not always a bad thing…
However, this exchange rates volatility doesn’t always mean you lose out. Take Mr and Mrs Peters, for example. They bought their home in the Languedoc in France in 2004, for €400,000, before deciding to move back to the UK in 2014 to be closer to their family. In the preceding decade, they had renovated their French property considerably, meaning they decided to put their property on the market at €500,000, considering offers in the region of €450,000.

At the very beginning of this process, the couple contacted FranceBuyingGuide.com, part of the Overseas Guides Company, for information and guidance on selling their property in France and moving back to the UK. They needed to move back to the UK to be closer to their family, after health issues forced the move. Once they had the relevant legal and financial information they needed, they spoke to a currency specialist recommended to them at SmartCurrencyExchange.com, who assessed the current euro-sterling exchange rate, which at this time was 1.19.

A healthy profit – despite the drama
They decided to use a currency product called a Forward Contract to set the rate at this level, meaning that once they had received an offer they could complete on the sale with price certainty. This enabled them to accept an offer lower than they had originally planned, at €400,000 (the same as they’d paid ten years before), and with the favourable exchange rate, they were still able to make a profit of £26,786.

It pays to understand the full implications of moving money from any destination to the UK, whether as regular payments or a lump sum following the sale of a property. As always, speak to an expert to find out the facts.

Words by OverseasGuidesCompany.com, publishers of buying guides in over 15 countries, 0207 898 0549.