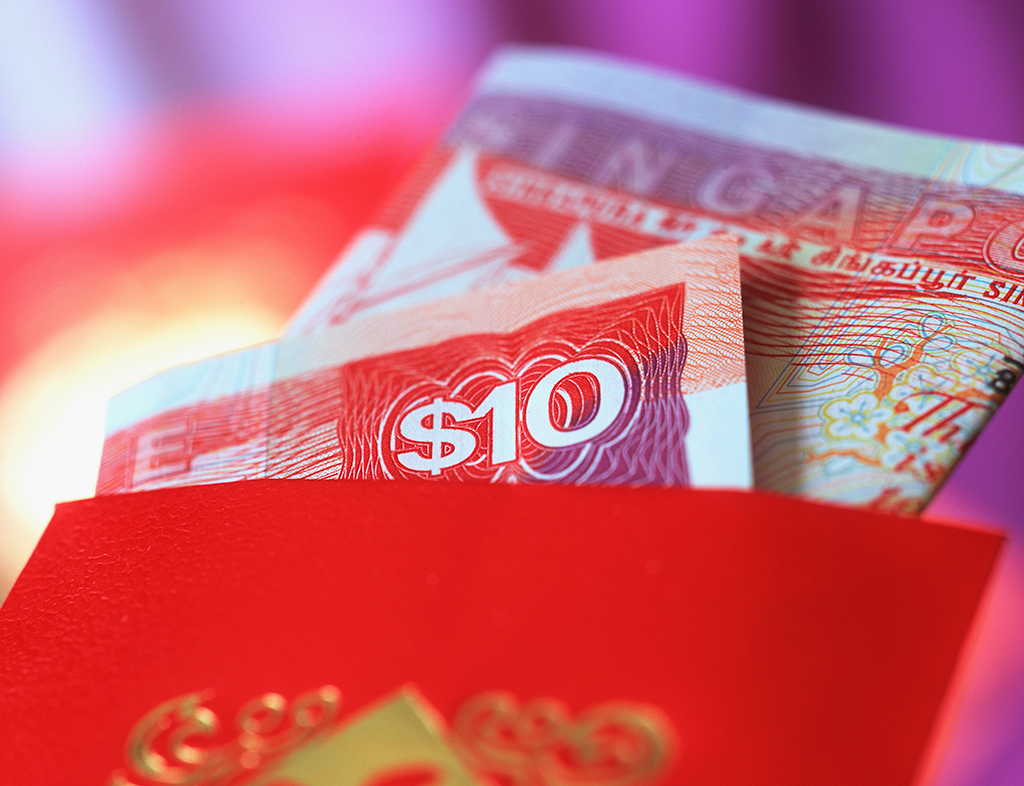 Figures from the Office for National Statistics show that 321,000 people left the UK in 2012. Although this was a drop on the year before, that’s a lot of people moving abroad, and a lot of money moving with them.

As you sit here reading this, you may well be a migrant in transit, on your way to start a new life abroad. Or, perhaps you’re already an expat, travelling for business. Either way, ensuring your financial estate and tax status are in order should be an important consideration. We see this type of scenario all the time in the currency transfer business.

One of the companies we work closely with is a tax advisory and financial planning firm that specialises in helping expats. They recently sent me details of how they helped one expat couple, Mr and Mrs White, save money and arrange their financial affairs to suit their new situation.

When the Whites relocated for employment reasons they failed to give much thought to their UK tax situation. Fortunately though, two years into their move to Singapore, they discovered through the aforementioned IFA that they were owed money by HM Revenue and Customs (HMRC).

So how does this work? Since leaving the UK, the Whites have been renting out their Surrey home. They still keep most of their money in the UK, opening an overseas bank account solely to receive Mr White’s salary. However, they didn’t update HMRC about their move, believing that as there had been no contact with them prior to their departure, none would be needed when they left.

“The starting point of our advice was to clearly outline their respective residence positions,” a spokesperson for the IFA said. “While the Statutory Residence Test has been introduced, it remains highly complex.”

“We provided advice having understood their circumstances before and since leaving the UK. This outlined that their circumstances enabled the tax year of departure to be split, which under the new rules is not always possible, and we also confirmed to them a suitable level of UK visits that would enable them to continue being treated as non-resident, while they visited the UK to catch up with family and friends.”

As both Mr and Mrs White had been in employment prior to their departure, their tax advisor advised them that HMRC should be notified of their move. The advisor continued: “The purpose of this was to secure a refund of tax for both of them, as they left the UK part way through the tax year. We attended to the paperwork with the refunds being paid shortly after.”

The tax advisor then reviewed the situation of the Whites’ Surrey property, which they rented out. “As no contact had been made with the Revenue, neither had registered under the Non-Resident Landlord Scheme,” said the advisor. “As a result, the letting agent had been deducting tax from the rent, so we prepared the paperwork to ensure that no further tax be taken, which meant that Mr and Mrs White’s cash flow improved immediately.”

The tax advisor also prepared tax returns for the previous year for the Whites, reporting all allowable expenditure from the property in order to refund some of the tax retained. They also ensured that future tax returns were filed on time. “In the course of preparing the return it was noted that it would be preferable for a good deal of the money they held in the UK account to be moved offshore to enable more of the available personal allowances to be offset against the net rental.”

For the Whites, it has certainly been worth their while taking professional advice about their financial status as expats. They could also save money by using a currency exchange specialist to send money to and from Singapore, rather than asking their banks to make a transfer. Currency firms consistently offer better exchange rates than high street banks.

When you think 320,000 people are moving abroad each year, chances are a few of these could be missing out on tax rebates – contributing unnecessarily to the government’s coffers – while even more may be gifting money to banks by asking them to send money abroad, and in the process accepting poor exchange rates and paying unnecessary commission. Do you want to be one of them?