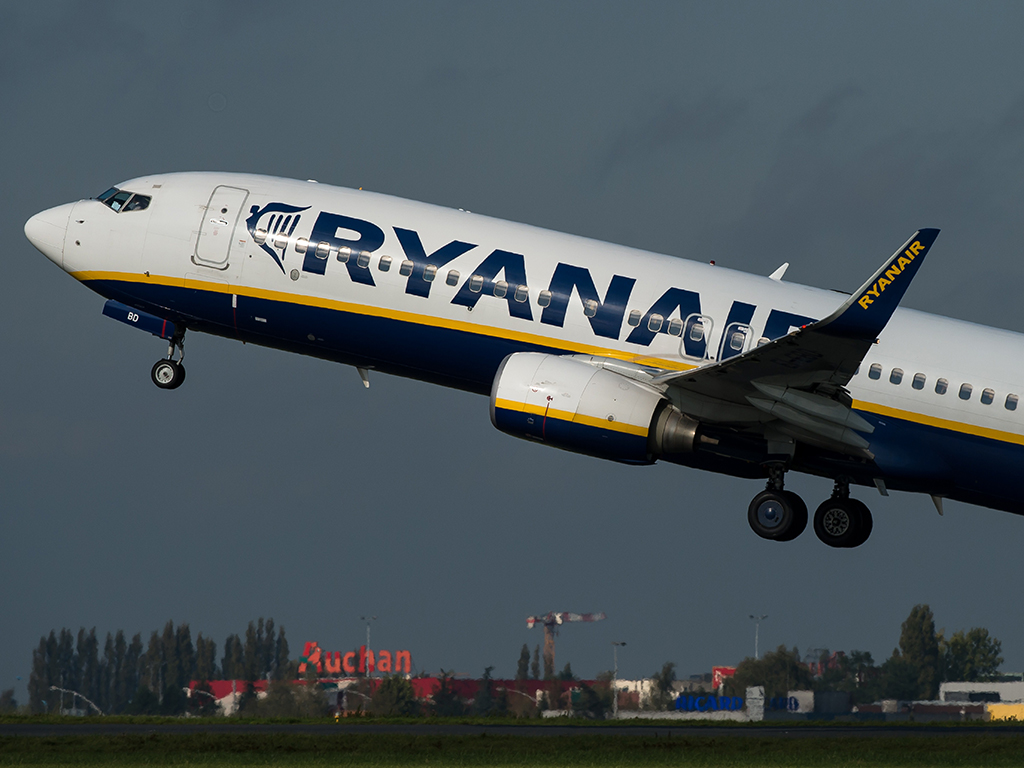 Ryanair has announced plans to expand its operations with flights from Europe to the US. The airline is currently considering destinations such as Chicago, Miami and Boston

The cost of flying between Europe and the US could be dramatically lowered with the news that budget airline Ryanair is to go ahead with its plans to expand its services across the Atlantic.

The highly lucrative and in-demand route traditionally costs upwards of £400 to fly, but Ryanair claims it could start offering flights for as little as £10 between cities like London and New York. Other destinations that airline is looking at include Boston, Chicago and Miami. Ryanair will use its leading European airports – London Stansted, Dublin and Berlin – to serve the US market. While the cheapest flights might be around £10, it is thought the average cost of a one-way ticket will be over £100. This is still substantially less than existing fares, however, and could see a flurry of transatlantic trips emerge. It will also place a lot of pressure on existing premium carriers that have dominated the market.

As discussed in the cover story of our sister publication European CEO, Ryanair has been transforming its reputation over the last year to be more customer-centric. In previous years it has relied on offering a no-frills service to travellers, helping to drive down prices across Europe’s aviation market, but doing little in the way of making people’s journeys comfortable. Now, however, it is looking to expand its services and change the way it is perceived.

CEO and founder Michael O’Leary has cut a controversial figure in the airline industry, with bold and unpopular statements gaining his airline considerable attention. However, he has certainly helped to transform European air travel over the last two decades, with many other budget airlines emerging in Ryanair’s wake. Now he has set his sights transforming the cost of transatlantic travel.

In a statement announcing the news, Ryanair said it was looking to acquire long-haul planes that could help serve the new market. “We are talking to manufacturers about long-haul aircraft but cannot comment further on this. European consumers want lower-cost travel to the USA and the same for Americans coming to Europe. We see it as a logical development in the European market.”