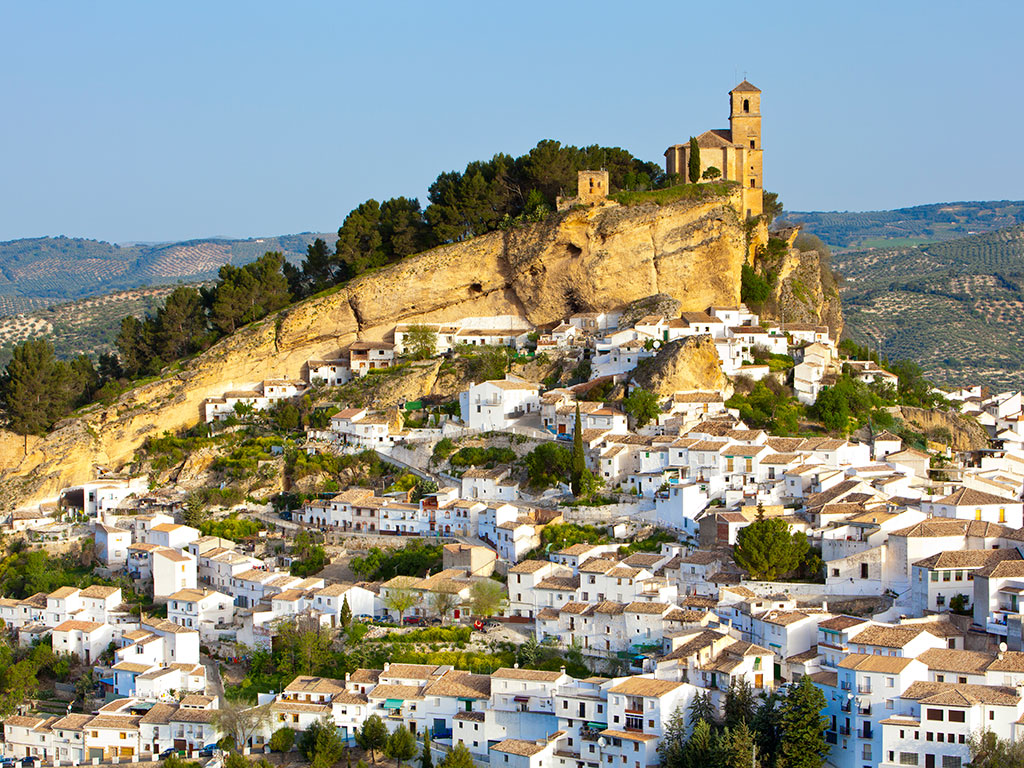 The hilltop village of Montefrio, Spain. PropertyGuides.com has analysed the cost of living in the UK versus that in Spain, France and Portugal

With the UK and much of the rest of the world still in shock at the result of the EU Referendum, it is easy to forget some of the reasons that have been cited by British property buyers for making the move to mainland Europe – primarily, the favourable cost of living and quality of life compared to the UK. This is more important now than ever as uncertainty prevails in the UK.

Many have been concerned about rising costs in the popular expat and holiday home destinations of France, Spain and Portugal as a result of sterling falling against the euro in the aftermath of the vote result. However, although this rate was far better last summer, the sterling-euro rate we are seeing now as the situation settles somewhat is much the same as it was in 2014, when the property markets in Spain and Portugal first started to pick up post-financial crisis.

In the PropertyGuides.com annual Cost of Living survey, expats in France, Spain and Portugal compare the price of an average basket of groceries between their country and the UK. Looking back over the past three years, it is interesting to see how the cost of living compares across these popular countries, with Spain taking the lead in both 2016 and 2015.

In a number of cases, the price of everyday essentials in France, Spain and Portugal costs less in 2016 than in the previous year, when the sterling-euro exchange rate was particularly strong. So, although the fluctuating exchange rates mean that larger purchases, such as buying a property, are affected, there is not a significant difference to the overall cost of living.

Elaine Ferguson, Head of the PropertyGuides.com Resource Centre, told Business Destinations: “It is also an eye-opener when comparing prices to the UK, as living costs in the destinations most popular with UK expats and holidaymakers are all noticeably cheaper.”

For the past year – since the date of the EU Referendum was announced – Ferguson has been talking to anxious would-be property buyers about their plans to buy abroad and the implications of Brexit on a daily basis.

“This is a reflection of the enduring popularity of France, Spain and Portugal with UK homebuyers, whether they plan to move permanently, or simply enjoy a holiday home there throughout the year”, Ferguson added. “It is also a strong incentive for those who are serious about enjoying the quality of life offered in Europe to continue with their plans to buy, despite the referendum decision. As all three countries rely heavily on British investment into the local economy and property markets, we expect this strong relationship to continue – and for British property owners to enjoy their time in these countries for many years to come.”

More information on the cost of living in each country and guidance on the implications of the referendum can be found at www.propertyguides.com, or you can call the Resource Centre on +44 207 898 0549.