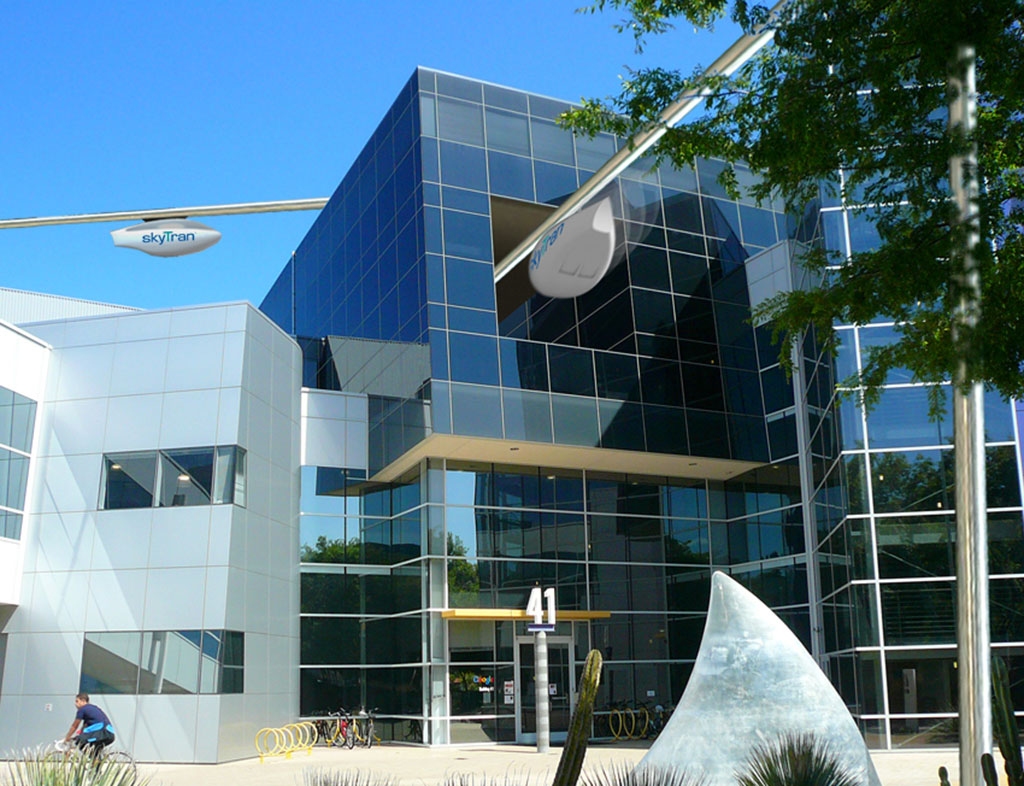 A network of hovering cars will be constructed in Tel Aviv, at Israel Aerospace Industries’ (IAS) corporate campus.

This trial loop is described by skyTran, the company behind the project, as: “a network of computer-controlled, two-person ‘jet-like’ vehicles”. The IAS campus prototype should be completed and running by 2015.

If successful, skyTran plans to expand the network, creating a commercial service catering for the whole of Tel Aviv. Passengers would order a car via smartphone to their exact location on the track.

The small cars will travel at 43mph, but the speed could eventually increase. This combination of high-speed and privacy make it perfect for business travellers.

Utilising maglev technology similar to that found in Japan’s famous ‘bullet trains’, the skyTran system could be a viable alternative to public transport. Additional environmental and safety benefits make it an attractive prospect for urban areas.