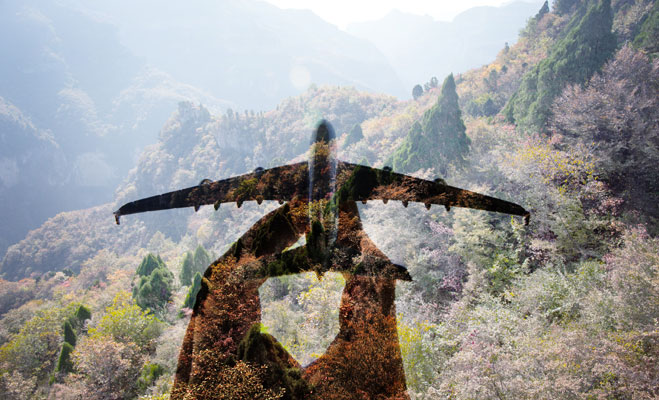 While not all the reactions to the European Commission’s moves have been favourable, with criticism coming from China, India, and the US in particular, many airlines have themselves made commitments with the eventual aim of significantly cutting the volume of carbon emissions that they produce. Such cuts are intended to reduce the impact of the industry on the global climate.

The aviation industry is estimated to be among the most polluting industries in respect of carbon emissions, and many of the issues are inherent to the nature of the industry, such as the need to fly at high levels to avoid turbulence due to the weather conditions that are common at lower altitudes.  However, there are steps that airlines can take to decrease the carbon footprint from operations both in the air and on the ground, and some major airlines have taken particular actions that may become more common across the industry over time.

In the case of Finnair, the national carrier of Finland which is one of the Nordic countries that is considered by many to be among the most environmentally aware nations, one of the keys to cutting emissions is simply the routes that are chosen when travelling between destinations. Finnair claims, for example, to operate shorter flights between Europe and major Asian cities, due to the geographical location of Finland in the north of Europe, which puts it in a position to make use of the curvature of the Earth when planning shorter routes.

Another method of reducing carbon emissions is by changing the nature of the fuel that aircraft use to make journeys.  In the case of Etihad Airways of the United Arab Emirates, the use of biofuels is a significant part of the drive to make operations cleaner and less damaging to the environment.  The airline claims to be the first in which aircraft operate on biofuels direct from the factory and to be committed to the use of sustainable biofuels, such as those produced by recycling vegetable cooking oil.

Meanwhile, the Indian authorities, although opposed to the European Commission charges in public, are also initiating actions, beginning with the measurement of carbon emissions.  Such measurements will be binding for scheduled domestic airlines in India, and will help to assess where to target reductions in carbon emissions.

Other programmes designed to offset carbon emissions are also used by a number of airlines.  Kenya Airways, for example, has started use of a carbon offsetting tool for passengers, who may now take part in compensating for the effects of air travel.  British Airways is another company to take part in similar social and community carbon offsetting programmes.