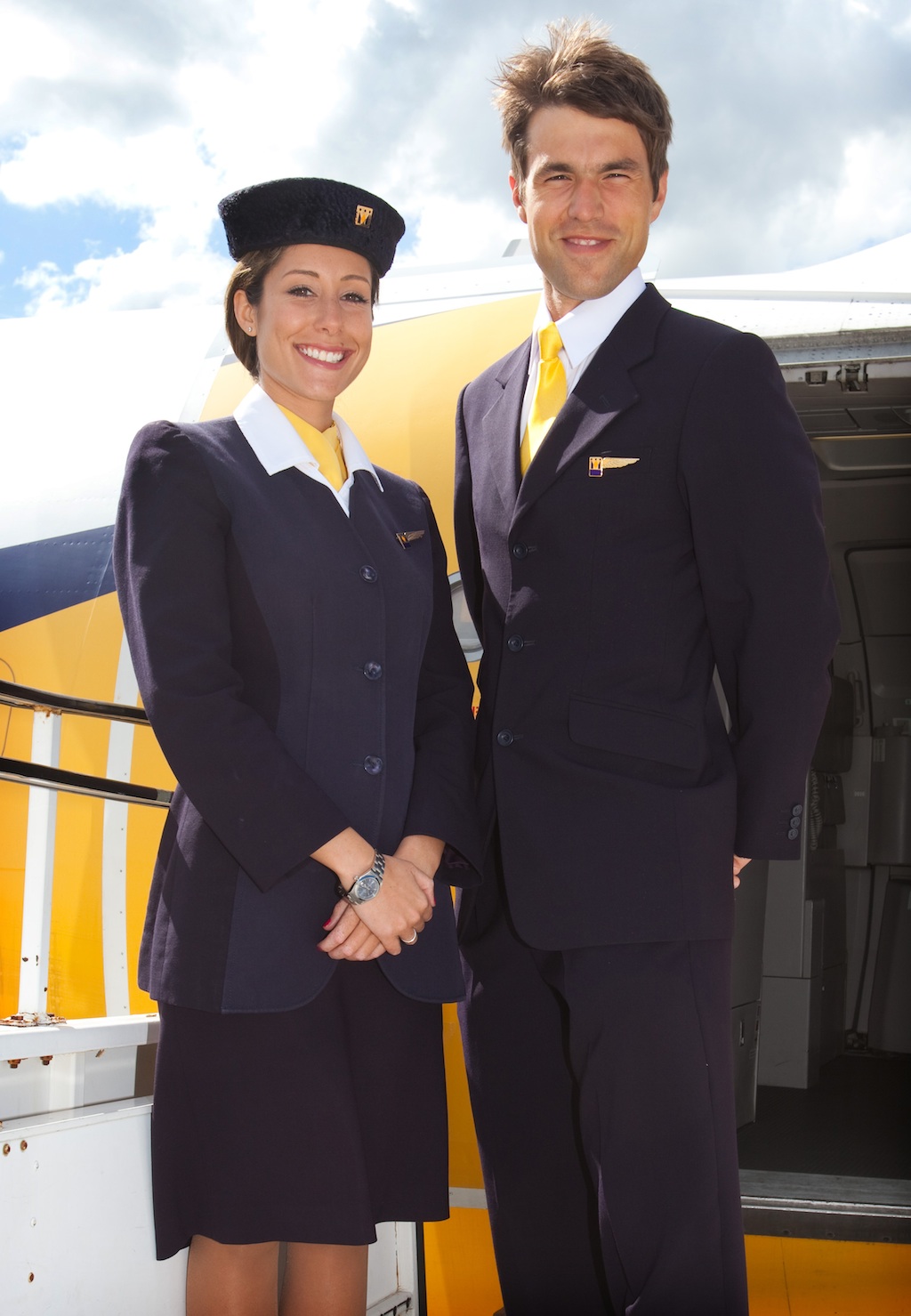 Monarch Airlines has this year celebrated its 44th year of operation and is the oldest carrier in the UK still operating under its original brand name. Over the past four decades, the airline has grown from a small charter airline operating flights for British package holiday makers, into a leading airline offering the highest standards to customers.

Monarch Airlines is part of The Monarch Group; a leading UK travel group with core activities in scheduled airline operations, tour operations and aircraft engineering. With an annual turnover of £870m in the current year, the group has a 50-year trading history and operates a flexible business model that successfully competes in the industry’s current high-cost environment.

The airline’s strategy and route network is focused primarily across Europe, the Mediterranean and North Africa, serving primary airports in key destinations.

Global presence, family values
Monarch Airlines currently operates scheduled services on 69 key business and leisure routes, which will grow to 87 routes by the end of 2012 and see capacity increase from seven million to eight million seats. UK bases include London Gatwick, London Luton, Manchester, Birmingham, East Midlands and Leeds Bradford, from which flights operate to Croatia, Cyprus, Egypt, France, Germany, Gibraltar, Greece, Italy, Portugal, Spain and Turkey. The airline has also just announced its first scheduled ski programme for this winter, with flights serving the Alps and the Dolomites. Over the next few years, the airline plans to grow its operations further to offer a capacity of 10 million seats on a fleet of 40 aircraft.

Following a focused market strategy enables Monarch Airlines to offer high-frequency services into its chosen destinations and to concentrate its efforts into ensuring it consistently delivers high standards of customer service. It is this service that sets Monarch Airlines apart from its competitors and remains firmly at the heart of everything the airline does. Despite growing from a two aircraft turbo-prop operator in the 1960s into the 32 aircraft jet fleet seen today, the airline is still privately owned and the family values that have driven the airline’s success in the past are still very apparent in the work ethos of the business and its staff today.

The service delivered by Monarch Airlines has clearly been adapted for today’s market, with flexibility and choice now being critically important to customers. Monarch Airlines is committed to providing levels of customer care not generally delivered by its competitors in the aviation industry.

Industry innovators
Monarch Airlines was named ‘Best Economy Airline, Europe’ in the Business Destinations Travel Awards 2012. After 40 years of operating as a charter airline with a small scheduled operation, Monarch announced in summer 2011 that it was to switch its focus and concentrate on becoming a leading scheduled airline. This change in direction has enabled the airline to expand its fleet and route network, and to concentrate its efforts into offering great value, plus developing new and innovative products and services, which streamline and enhance its customers’ travelling experience.

Monarch Airlines has pioneered a number of product and service developments over the past year, which have been developed in response to continued analysis of consumer demands. The abolition of debit card fees in June 2011 was a turning point for the low-cost airline industry, with Monarch being the first carrier to make the move. The airline offers great value fares and is committed to providing upfront, transparent and simple pricing for its customers. It believes that there is no justification for charging unexplained administration fees or unjust card fees.

Other airlines will be forced to follow suit over the coming year after an OFT super-complaint was upheld by the UK Government; however many of these are now introducing alternative tactics and charges to recoup these costs through other means. Monarch remains committed to the change however, and continues to offer a number of payment methods for customers that do not attract fees.

Choice and flexibility are key when travelling for business and for leisure and Monarch Airlines introduced a new flexible product in March 2012, which provides enhanced flexibility for all customers – without having to pay the extortionate rates for flexible fares charged by other carriers. Charged at only £2.50 per person, per flight, Monarch’s new MFlex product must be added at the time of booking. Once added, the customer is free to make one change to their booking up to 15 days prior to departure, which includes a date change or a route change, without incurring an administration fee, normally charged at £27.50 (a fare difference will be charged if applicable).  What’s more, if a customer selects MFlex when booking, but makes no subsequent changes to their booking, Monarch will refund them the value of MFlex in the form of a credit voucher, which can be used as part payment towards a future scheduled flight with Monarch.

Monarch is also leading the way with ‘re-bundling’ its products. Whilst many carriers in the sector have been very quick to strip out all ‘extras’ for their customers, Monarch Airlines has retained these and continues to offer the products that their customers value.

Allocated seating is a prime example of this and has always been provided by Monarch, along with extra legroom seating, which accounts for up to 48 seats on each aircraft and provides an extra six inches of legroom for customers. Feedback from customers, however, has shown that the increased time taken to make a booking online due to adding products on separately is frustrating, and Monarch has therefore launched two product bundles, which can be added to a flight booking with a single click. The bundles, known as ‘Airpacks’, are available at two levels, the Essentials pack and the Premium pack, and include differing levels of seat allocation and hold baggage as well as access to online check-in in a single, great value, bundle.

Monarch Airlines is continually evaluating and developing new product and service enhancements, as it strives to deliver against its customers ever-changing demands, and wherever possible, to remain one step ahead in the industry.