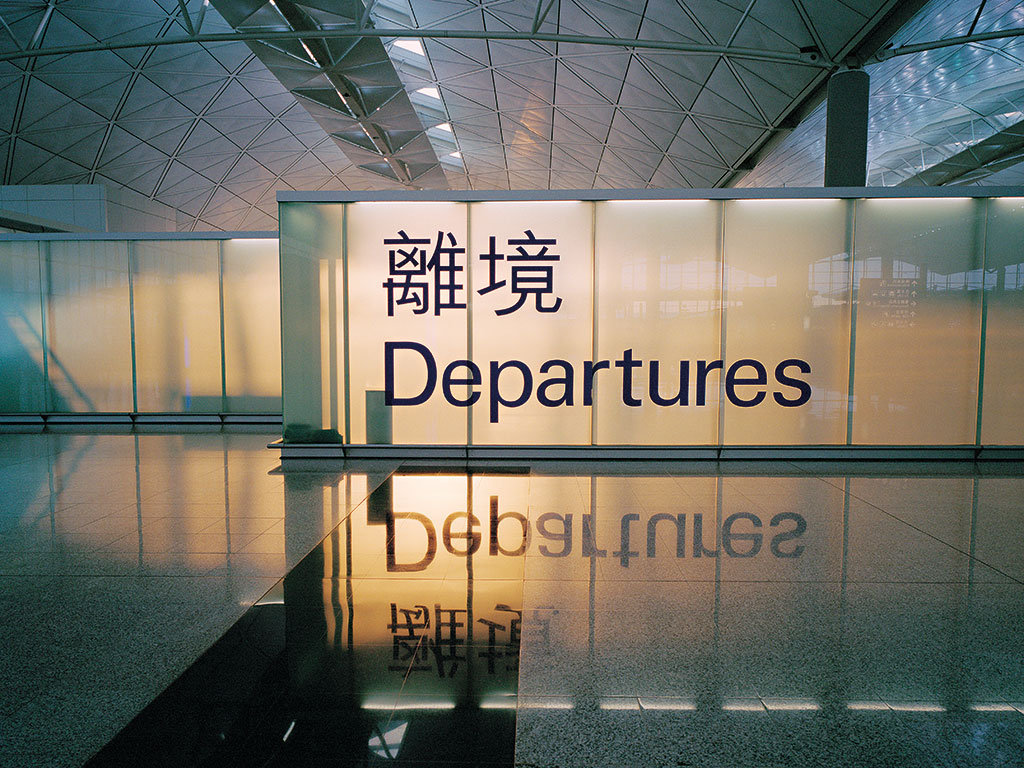 A range of travel companies are trying to capitalise on increasing numbers of Chinese travellers. Estimates suggest that 140 million Chinese people will take a trip in 2015

Thomas Cook is attempting to capitalise on the growing outbound travel market in China by participating in a joint venture with one of the country’s biggest and most established conglomerates, Fosun International. The UK firm’s eagerness to get involved in the Chinese travel market is understandable: 140 million Chinese travellers are expected to take a trip abroad in 2015, and they’re likely to spend more than $188bn between them, according to researchers at Attract China.

Frank Meysman, Chairman of Thomas Cook, has expressed his delight over the newfound partnership with the Chinese powerhouse. He said that the merger is “designed to bring significant benefits to Thomas Cook and its shareholders”, and “represents a major milestone” in the company’s 174-year history. But this deal would not even be possible just a few years ago: until very recently, non-Chinese companies were not allowed to start a tour operator for Chinese people travelling abroad. Professor Wolfgang Georg Arlt, Director of the China Outbound Tourism Research Institute (COTRI), told Business Destinations: “The Chinese wish to hold onto their monopoly over the market. There are some joint venture companies like TUI, who were given a license a few years ago to establish their brand, but because nobody had heard of the company in China, it became very expensive to do so. Thomas Cook has decided to do something big in the market and they might well be correct for doing so, because sooner or later this monopoly of Chinese companies in the tourism market will fall.”

As the barriers to entry loosen over time, those companies that get in on the ground floor stand to make a lot of money. But getting into the market early is only half the battle: for those non-domestic travel operators who get a foot in the door, the next step will be getting to grips with this new demographic and tailoring their offering to suit their specific tastes.

Big spenders
But getting to know a market that didn’t exist until a few years ago makes it difficult to know where to start. In fact, according to Arlt, while the concept of travel was always a crucial part of the education process in Imperial China, “outbound travel has no tradition” whatsoever. During the Ming Dynasty, one of China’s most famous travellers and geographers was a man called Xu Xiake. Over the course of 30 years he travelled extensively throughout China, documenting his journey in The Travel Diaries of Xu Xiake. But, as Arlt explained, he was no Marco Polo – the Chinese explorer never venturing beyond China’s borders.

The concept of international travel is relatively new to China. Outbound travel may have begun in the People’s Republic in the late 90s, but the market has only really exploded in the last three to four years, with the potential to expand even further. 140 million Chinese tourists may sound like a big number, especially as most countries’ total populations don’t even come close matching this figure – however, that number only represents a little over 10 percent of China’s total population.

This group of travellers is comprised of the country’s emerging middle-class and other affluent citizens, who, due to the prolonged period of positive economic growth that China has experienced in recent years, have grown confident enough and wealthy enough to spend more than $8,000 on a trip of a lifetime. The fact that only the top 10 percent of the population possesses the necessary income to travel abroad not only exemplifies how far the Chinese economy has come in such a short space of time, but also how much further it has to go, according to COTRI’s director.

“[The numbers show] that in the last few years, the Chinese economy has been growing very quickly, but also that the wealth distribution is very uneven”, said Arlt. “If you look at the average GDP per person for the whole of China you would wonder how they ever managed to spend all this money on travelling, reflecting the massive income inequality that exists there.”

Balancing act
This massive inequality that is present in China is one of the reasons why its citizens outspend other international tourists by 21 percent. However, there are many other factors that contribute to Chinese tourists’ extravagant spending habits: “[China] is the biggest market in the world right now, and it continues to grow even though the economy is slowing down, because Chinese travellers are not going abroad for a holiday – they are not ‘holidaymakers’ in the traditional sense”, Arlt explained.

For starters, while Chinese travellers may possess a lot of disposable income, they are short of time in which to spend it: unlike in Europe, the amount of statutory annual leave in China is extremely low, and is primarily based on cumulative working experience. An employee who has spent more than one year, but less than 10, at a company will, on average, be granted just five days of holiday. International travel has also become an important component in the general lifestyle and consumption pattern of this affluent class, as in China the concept of keeping up with the Joneses is as strong as anywhere else on the planet.

“In China, ‘face’ is a metaphor for a person’s social standing among their peers”, according to an Attract China report. “Western brands and, more importantly, where they are purchased can help raise a person’s standing within their social circle.”

Moving with the times
Like all travellers, the Chinese want to visit cities that embody the essence of the culture and country in which they are situated. The UK city of York and its surrounding area is a popular site for Chinese tourists, because for them it is ‘quintessentially English’. The city has since marketed itself as such to specifically attract affluent Chinese visitors.

Earlier this year, one of the most famous pop stars in China, Jay Chou, got married in Selby Abbey in Castle Howard; a satellite town of York. Coverage of the event was splashed all over Chinese social media, and over the weekend of the ceremony there were more than 550 million searches on the Chinese equivalent of Google, called Baidu, about the wedding. Ever since, thousands of Chinese tourists – mainly made up of young women – have visited the abbey in order to get a glimpse of where their idol tied the knot.

In spite of the economic slowdown that the country is experiencing, Chinese outbound travel is expected to grow. So far however, both European and US tour operators have struggled to capitalise on this burgeoning market – mainly because they appear to not fully understand the Chinese traveller. “Nobody is doubting that this market is important, but still most tour operators are looking at package tours, when the market has in fact moved on considerably since then”, according to Arlt. “The majority of the tourism industry in Europe has always been two or three years behind the development of the Chinese market. The danger of this is that, now that the Chinese can travel everywhere, there is no country where they have any barriers to entry anymore.”

Last year, the amount of tourists visiting Europe doubled. However, if the region wants to see that number continue to grow, then travel companies need to stop concentrating on the low-hanging fruit and instead tailor their services to suit the tastes of this new market. It will be interesting to see how Thomas Cook’s joint venture in China will fare, but one thing is certain: there is still a lot of work to do and much money to make from China’s tourism.