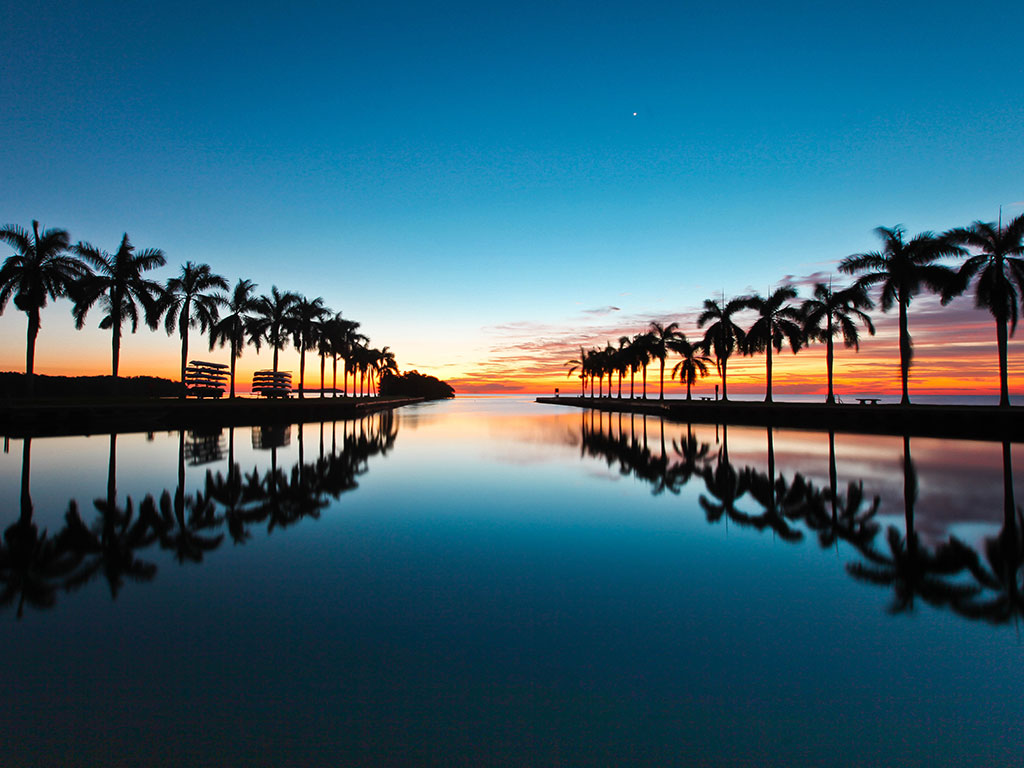 Florida's tropical climate, tourist attractions and affordable houses are encouraging many people to buy properties there

Tourism in Orlando continues to grow, with attractions like Walt Disney World and the Kennedy Space Centre continuously popular with people from all over the world. Nearly 60 million tourists visited the Floridian city in 2014 – a 28 percent increase in just five years. Orlando has become the most visited area in the United States, and is now one of the world’s most popular holiday destinations – and equally one of the most popular locations for a second home or investment property.

Bargain properties
One of the main reasons for this is because property prices remain fairly low, and there are numerous different property types available: from a traditional family home to a luxury villa in one of the more touristy gated communities.

British second-homeowners
Many of the British expats who own property in Florida do not live there permanently – typically they will spend the colder UK months there, along with perhaps a summer holiday or another stint during the year. For visa and tax reasons they will usually not spend more than 182 days in the USA, and they do not have the same level of flexibility to come and go as they would have had in say, Spain or France. In general, British people can visit the US for up to 90 days in one trip under the ESTA/Visa Waiver programme – however, many of those who own property in the US apply for a B1/B2 visa at the US Embassy in London; this enables them to enter and leave the USA as and when they wish throughout the year (under the 182-day rule).

Most popular areas with British buyers
Many of the British expats purchasing property in Florida look at the centre of the state, near the well-known theme parks and several golf communities; some of the most popular areas here include Haines City, Champions Gate, Davenport and Kissimmee, where you can find resale detached properties in desirable districts for £100,000 to £150,000.

Sarasota is another increasingly popular destination, thanks to its location on Florida’s Gulf Coast. It is just a couple of hours from Orlando (home to the international airport and theme parks), and is well-known for being a family-friendly city combining a lively cultural centre with a laidback beach scene. One of the most popular areas in Sarasota is Siesta Key, home to one of the USA’s most famous beaches, and there is a great selection of condos available here – and many British expats are also finding desirable second homes further inland in downtown Sarasota.