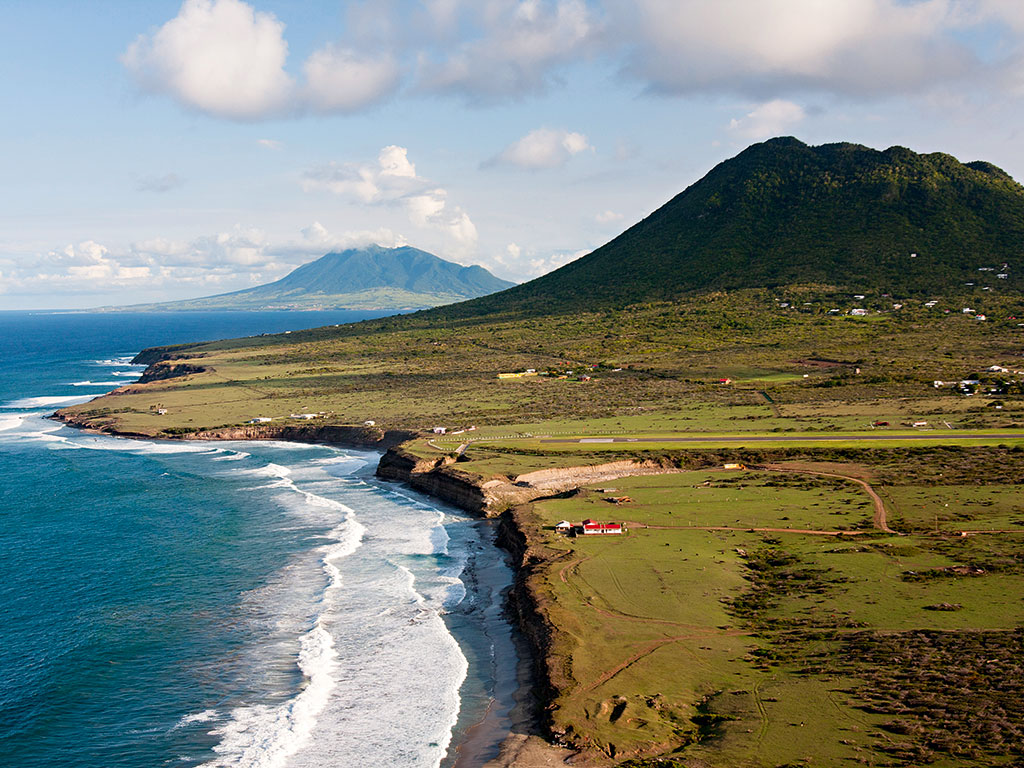 During the celebration of 200 years of Royal Relations between the Netherlands and the Dutch Caribbean in November 2013, most of the attention went to Curaçao and Sint Maarten. But in the background Sint Eustatius lay unhurried and unspoiled, protected from the fray. In contrast to its bustling sister islands, life on Statia remains a breath of fresh air – fully living up to its holy namesake St Eustatius.

A special island
Although it is located in a crowded tourist area, the small island of Statia cherishes its special status. There is no mass tourism or gargantuan all-inclusive resorts ravaging the local community, no 24/7 casinos and raucous nightlife, no empty glitz and glamour. Life on Statia is pure.

The diversity of nature, culture, and distinguished history is treasured

The diversity of nature, culture, and distinguished history is treasured. This gives trendy concepts, such as sustainability and authenticity, a special meaning on Statia. Because despite the presence of eight complete eco-systems and 36 totally different dive sites, there has been no large-scale commercial exploitation of the island, and its values remain untouched. As a matter of fact, it is Statia’s small scale and originality that define its individualism within the region.

Strengthening its position
To get to St Eustatius visitors need to take a short connecting flight from Sint Maarten International Airport. This extra effort has always worked as a natural dividing line. However, things are in positive motion on the island.

Director of Tourism Charles Lindo says: “We’re most certainly moving in the right direction, but we’re doing it step by step.” The focus is on strengthening Statia’s position in the international market. The local tourist office works as a catalyst in this revitalisation. The island’s logo and corporate identity have recently been modernised, exciting new brochures have been printed, and presentation materials for exhibitions and events have been refreshed. Take a look at the online image bank at statia-pictures.com and see for yourself.

Private parties are now investing in the renovation of existing hotels and apartments, while St Eustatius National Parks Foundation (STENAPA) continues its careful monitoring of the management and conservation of the island’s flora and fauna. Last but not least, the government is working to improve the infrastructure. “By carrying out these steps we’re poised to take a small bite out of the tourism pie in the Caribbean,” says Lindo.

Alongside its reputation as the top global spot for divers, Statia’s strongest asset is its fascinating history, seen in buildings and artifacts across the island – tangible reminders of the important role that the small island has played in world history. With a surplus of coral reefs and a tropical rainforest in the crater of The Quill, all within walking distance of one another, St Eustatius is a true Caribbean paradise.