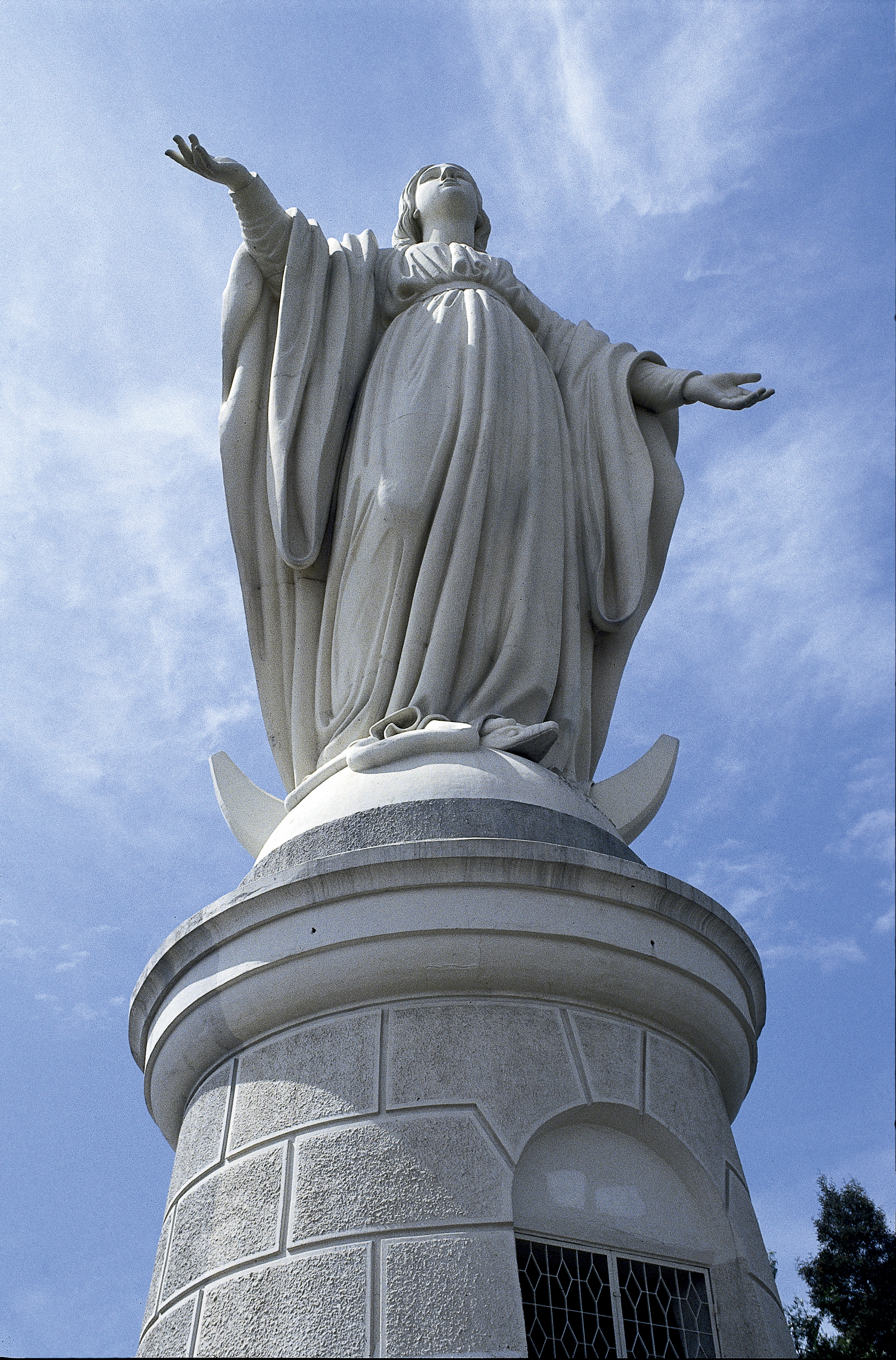 Seeking Alpha called it the “emerging market that will outperform the indexes of the developed world and possibly some of the BRIC countries.” The recent mining collapse made headlines for six months. But despite the press furore, the copper industry, combined with what is now a democratic liberal government, have made the country a thriving and attractive destination. And La Moneda, the baroque-style building where Allende was shot, is still Santiago’s centre of government.

Originally built as the national mint, La Moneda now houses the offices of the president and ministers. Alongside sits its cultural centre, which is home to ongoing exhibitions and the National Film Archive. Central shops hawk traditional patterned blankets, carves and pottery, and tribal figurines.

Those seeking serious retail therapy will enjoy the barrio central, and the exclusive Vitacura district. As well as being packed with designer boutiques – Gucci, Louis Vuitton, Chanel – it also showcases colonial architecture in the imposing private villas. The Parque Bicentario offers the opportunity to watch the local elite play football and feed the ducks. Or, if you fancy some exercise, Santa Lucia Hill, over in downtown Lastarria, is only a 69-metre ascent up a path through flower meadows and ponds, to a panoramic view of the city. The Andes mountains form an imposing backdrop.

The Virgin Mary stands high above Santiago – or rather, a white brick statue of her. The monument was partly created by French sculptor Bartholdi, who worked on New York’s Statue of Liberty. It is just a 300m walk up the San Cristóbal Hill, in the Parque Metropolitano, Those who cannot hack the hour-long climb can take the funicular from Bellavista.

Other cultural highlights include the Museo de la Solidaridad Salvador Allende, which displays South American and European art including works by Picasso. The National Museum of Fine Arts houses pieces by Chile’s most well-known artists: nineteenth-century landscape artist Pedro Lira and twentieth-century surrealist Roberto Matta. Chile’s Nobel Prize-winning poet, Pablo Neruda, had a house in Bellavista that has become La Chascona museum, a monument to his secret life there with his lover Matilde.

A slightly anomalous Chilean tradition is the ‘coffee with legs’, (café con piernas), where women in short skirts serve drinks to male professionals of all ages. In this age of equality, though, there are even some targeted at women, who meet up with friends to join in the frolicsome atmosphere. If you want something stronger, the national aperitif is the pisco sour, a potent cocktail made mixing pisco spirit with sugar, lime juice and egg white. Or you could knock your socks off with the ‘terremoto’ (‘earthquake’), a refreshing combination of sweet white wine served with pineapple sorbet. Those seeking a guided alcoholic education should contact Santiago Adventures (+ 56 2 244 2750), who arrange one-day wine-tasting trips to the Corcoran Gallery and M&S suppliers, the Casas del Bosque.

For hotels, try the top-billed ‘Le Reve Hotel Boutique,’ whose richly-patterned opulent interior is complimented by intimate yet friendly hospitality. A renovated colonial townhouse in the Orego Luco district provides an authentic Chilean experience. The best restaurant is by consensus the Peruvian-French hybrid Astrid y Gaston (+ 56 2 650 9125), which has another branch in Providencia. Needless to say, you pay a premium for quality. In sophisticated Vitacura, simply stroll down the main street Nueva Costanera where you are inundated with quality restaurants. Puerto Fuy (+ 56 2 208 8908) does traditional Chilean seafood. Don’t forget to try the inexplicably popular steak, avocado and cheese sandwich.

For nightlife, the Bar El Atico is popular for those seeking a Britpop fix, as it eschews reggae and South American pop for western indie angst like Radiohead and the Pixies. For those who like to shake their hips, take a dance class at David and Yasna’s Dance Academy. Or you could head to Barrio Lastarria, which has a wide range of bars as well as a cinema and theatre. Watch out for the elusive man in a skirt and headscarf who sells doll heads from a blanket.