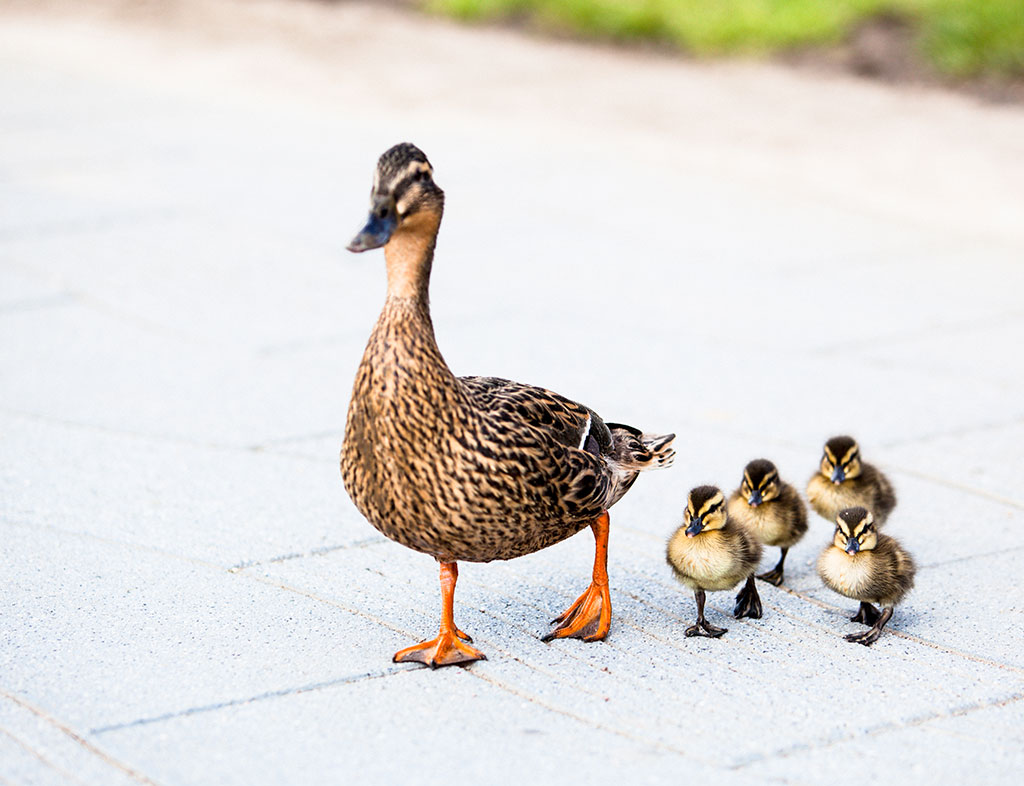 Its appeal has grown in 2013, as the weaker pound makes the eurozone unattractive to UK buyers, plans for the world’s largest airport get under way in Istanbul and in March the International Olympic Committee (IOC) evaluated Turkey’s strengthening candidature for hosting the 2020 Olympic and Paralympic Games.

Istanbul’s third ‘mega’ airport is forecast to be operational by 2017, when it will have a capacity of 90 million passengers a year. However, once complete, the new airport’s six runways will be capable of handling 150 million passengers a year, more than any existing airport globally. While its creation around 37 miles north-west of the city centre will strengthen Istanbul’s bid for the 2020 Olympic Games, for which it is competing against Madrid and Tokyo, the new airport is part of the Turkish Government’s longer term 2023 Master Plan – a nationwide programme of infrastructure developments due for completion in time for the centenary of the birth of the Turkish Republic in 2023.

With this in mind, that you can still buy a new apartment in an Istanbul suburb for less than £60,000 seems incredible value. The city is already a cultural and commercial hub and has so much more potential thanks to the 2023 Master Plan, not forgetting Turkey was recently upgraded to investment grade by Fitch Ratings.

Turkey’s largest airport currently is Atatürk in Istanbul, which was Europe’s sixth busiest airport in 2012, recording more than 20 per cent year-on-year growth in passenger numbers. Ambitious expansion plans by Turkey’s national carrier, Turkish Airways, which by the end of June 2013 will have launched 30 new routes around the world within 12 months, means Atatürk is likely to overtake Madrid into fifth place during 2013. Antalya, gateway to Turkey’s popular Mediterranean coast, is Turkey’s second busiest airport.

Having never hosted the Olympic Games means winning the bid for the 2020 Games would be a huge boost for Turkey’s tourism and property markets, as well as encourage foreign investment and enhance its global standing. The winning country will be announced by the IOC on 7th September in Buenos Aires.

Even without the Olympics, Turkey’s popularity as a tourist destination continues to grow each year. In the most recent United Nations World Tourism Organisation report (2012), which ranks countries by the number of international tourist arrivals, Turkey climbed to sixth place from seventh. And in December, the UNWTO ranked the Mediterranean destination of Antalya as one of the five most popular tourist destinations in the world, on a par with Paris, London, New York and Singapore.

Richard Way is the editor at The Overseas Guides Company. For specific information on Turkey, go to www.turkeybuyingguide.com or call +44 0207 898 0549