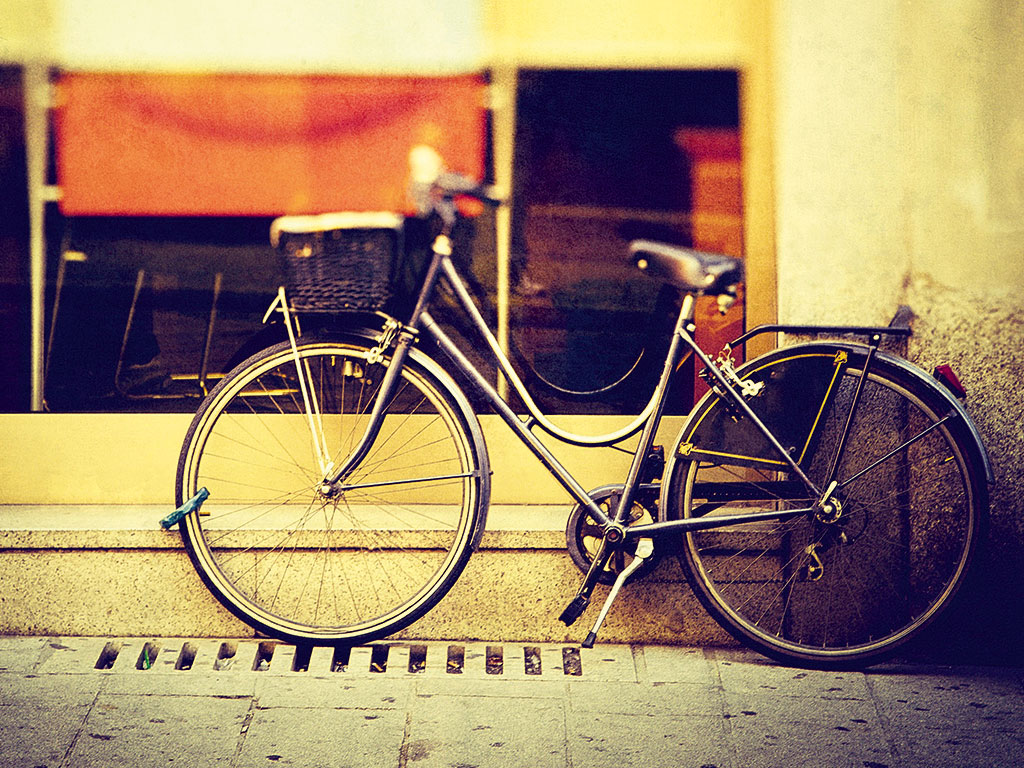 It's never been easier to plan the perfect cycling break

Beijing
The number of bikes in Beijing has now increased to over 10 million, and for good reason. The width and frequency of bicycle lanes – of which there are three types, some as wide as roads and separated from cars by a line of trees – is an obvious advantage, but Beijing also has another reason for its vast numbers of bikes: The city is flat. Cyclists need no concrete-strong will, no muscular thighs and no outstanding cardio skills.  For tourists, companies such as Bike Beijing offer a unique introduction to the city, with the chance to view mountainous landscapes, explore traditional ‘hutongs’ and even visit the Great Wall.

In Paris, conclusion of the Tour de France, two wheels free you from the raucous rush hour. Steer through back streets and charming alleyways, leaving behind the traffic of main roads. There is a network of 440km of cycle paths and routes crisscrossing the city, meaning every corner can be explored. Paris shares a similar set up to London’s ‘Boris Bikes’; you can rent one of 20,000 bicycles for half an hour at no cost and for longer periods of time with a charge, from over 1,000 terminals scattered all over the city.

Cyclists have two options when leaving their bicycles, they can either be chained to a rail or pole specifically for this purpose, or locked in a safe, supervised luggage room in one of two railway stations: the Gare du Nord or the Gare d’Austerlitz. With your bicycle basket filled with baguettes and bouquets, pass by the Notre Dame Cathedral or skirt the Eiffel tower in a romantic bubble of Parisian bliss.

With 400km of paths devoted to bicycles and 400,000 cyclists, it’s no surprise that Amsterdam was ranked the most bike-friendly city for two years running by Virgin Travel. Once in the saddle, you can discover the impressive buildings, vibrant flowers and seventeenth-century web of interlaced canals, from a much closer angle. Warm summers provide great weather and the multitude of coffee shops will ensure you never go thirsty after a long ride.

Half of citizens over the age of twelve cycle daily and the city has adapted well to suit the needs of its cyclists. It is interwoven with safe, bike-friendly routes and scattered with sheds for easy storage. The city is dotted with traffic lights dedicated to cyclists and designated parking zones. Tourists can rent bicycles easily and either join an organised tour or discover the city on their own. The government has published free brochures containing safety tips and has a theft-prevention programme. Amsterdam even has its own Bicycle Hotel, which provides bikes for hire and has a strong sustainable ethos.

Circle the warm waters of Lake Billy Chinook with the kind of intimacy that could never be achieved in a car. Follow the Sandy Ridge Mountain Biking Trail on a rollercoaster of roots and rocks. Chase Mount Hood, until it is a snow-streaked giant and not just a smudge on the horizon.

With 180 miles of bike lanes and 79 miles of bike paths, Portland is the only large US city to earn Platinum status from the League of American Bicyclists. The League is a non-profit organisation that encourages cycling for enjoyment, health and transportation, and is trying to improve the quality of cycling across the US. Portland was the first US city to instigate bike boxes – a road system to improve the safety of cyclists and prevent collisions at intersections by enhancing visibility and awareness. It was also the first city in America to implement elementary school bike commuting trains, where children can cycle to and from school together, improving their confidence.

As well as road cycling, many trails can be reached from the city, varying in terrain and level of difficulty. Organised cycling events, such as the week-long Cycle Oregon, are also very popular. Cycle Oregon has even named itself ‘The Best Bike Ride in America’ and, while modesty is obviously not its thing, its participants seem to agree, with up to 2,000 riders attending annually.

Its patchwork of parks and open spaces is the ultimate escape. Where better to spin your tyres than along the silky River Cam, while watching passing punters? Its flat terrain and extensive cycle routes make it an idyllic location for cyclists of any skill level. One in five journeys here are made by bike and around 50 percent of people cycle at least once a week.

If you are unfamiliar with the area or want a guide to the best spots, several companies organise cycling excursions, such as Cambridge Bike Tours. This ride takes you along the river to view the college boathouses, the University Real Tennis Club and a great site for photographing Kings College Chapel, with its heaven-high ceiling, coloured panes and ghostly, stone facade