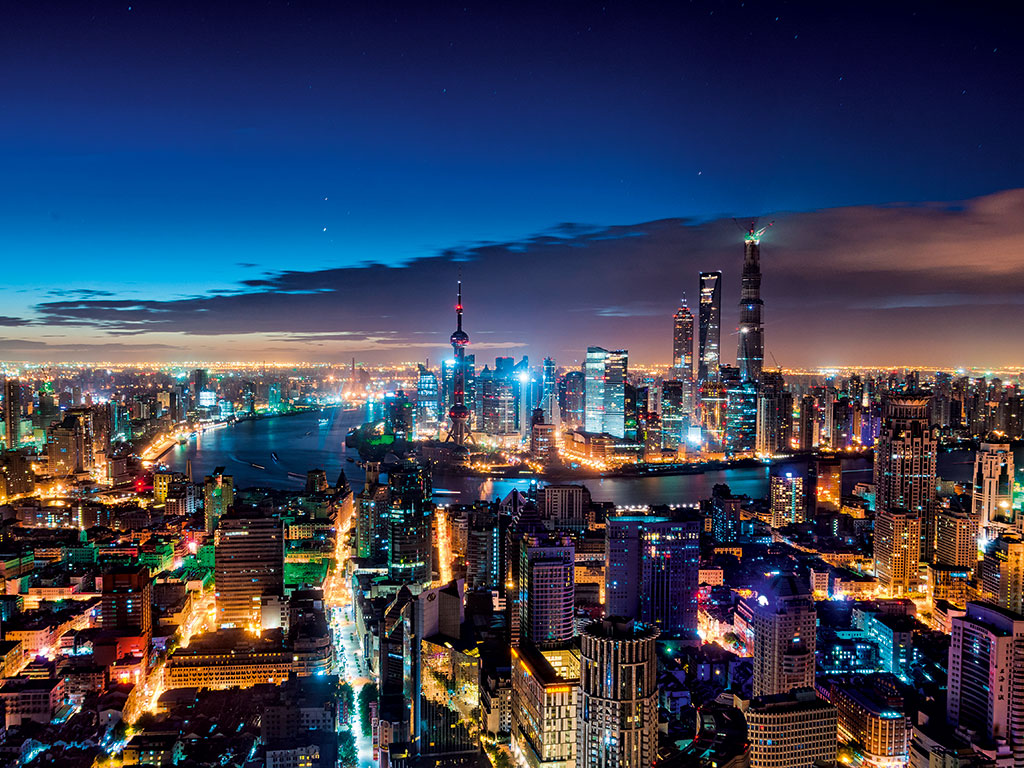 Despite the People's Republic of China downgrading its economic growth expectations for 2015, the country is still miles ahead of others. This sometimes comes at the cost of its people's welfare

This year has once again seen China adjusting its economic sights, with the People’s Republic setting an economic growth target of seven percent – down from the 7.5 percent it forecasted last year, making it the slowest rate of expansion that the country has experienced in the last 20 years. When asked about the thinking behind its more modest economic target for 2015, Premier Li Keqiang, in a report to the National People’s Congress in central Beijing, said, “We need to maintain a proper balance between ensuring steady growth and making structural adjustments”.

In many ways, the country’s steady slowdown is unavoidable: for the last three decades China has experienced unprecedented expansion in nearly all sectors of its economy, and – as the saying goes – what goes up must inevitably come down.

For the last three decades China has experienced unprecedented expansion in nearly all sectors of its economy, but what goes up must inevitably come down

“China’s economic growth projections in the near term remain robust, which bodes well for a strong business travel market, growing more rapidly than the other major markets globally”, says Stanford Lin, Vice President and Head of Products at Visa China. “Visa is committed to working with financial institutions and merchant partners to offer value-add benefits that help companies and business travellers better manage their travel expenses.”

In order to facilitate its strong economic output, China has taken on a lot of debt, with its total percentage of debt to GDP now sitting at just over 250 percent. Much of that borrowed money has been spent on housing and infrastructure projects, both of which are essential for supporting the economy over the long-term and assuring investors at home and abroad that Beijing won’t allow the economy to slow too much. But the accumulation of debt that permitted these high levels of spending eventually has to contract at some point – the government’s decision to adjust economic forecasts is a sign of prudency, therefore, rather than a signal of any inherent weaknesses in its economic structure.

Steaming ahead
But even though the country has had to concede slightly on its growth targets, China is still streets ahead of other countries, with the US – its closest economic rival – forced to settle for a growth forecast of just 3.2 percent in 2015. To add insult to economic injury, this is the first time in over 140 years that the US economy has been usurped, with the People’s Republic taking the number one spot in the final quarter of 2014. But not content with leading the economic tables, China is also set to overtake the US as the world’s top business travel market, according to a report sponsored by Visa and released by the GBTA Foundation; the education and research arm of the Global Business Travel Association.

The report praised Beijing for managing the country’s so called ‘soft landing’ during the second half of 2014, where central authorities opted for more moderate expansion and so began shifting away from investment and exports as the main drivers of that growth, moving in favour of an economy based around consumerism. As perplexing as it has been for political commentators to discuss the Communist Party of China’s (CPC) decision to cultivate a culture of consumption, it has been a stated goal of the leaders of the People’s Republic for some time. The government’s choice to spend more on healthcare and pensions was made, in part, to remove the economic burden from families, in the hope that they would then spend that extra disposable cash on the high street. Combine this with the fact that wages in China have continued to rise steadily year-on-year while household debt – although on the rise – has remained relatively low, and it is easy to see why the cultural shift towards consumerism has been so swift and substantial.

Booming markets
Probably the biggest benefactor from this consumption boom has been the luxury goods market. Bain & Company – one of the world’s leading consultancy firms – has reported that, despite the economic slowdown and the central authorities that are opting for more sustainable, long-term growth, mainland China spent approximately CNY 115bn ($18.5bn) on the sector in 2014.

“The field of luxury brands in China is breaking wide open”, says Bruno Lannes, a partner at Bain. “This creates a new window of opportunity for emerging brands. At the same time, it is imperative that more established brands don’t grow complacent as China’s luxury market continues to evolve, or they risk falling out of favour with consumers. Brands’ future positioning and popularity within the luxury market hinges on their willingness to revamp concepts to serve the needs of the increasingly sophisticated and well-informed Chinese consumers, while managing the growing diversity of sales channels, such as daigou [overseas personal shoppers].”

The GBTA’s report also commended the government on skilfully applying the fiscal, banking and regulatory policies necessary to avoid a rapid increase in inflation or overheating on local government debt, despite slightly downgrading its forecast for Chinese business travel from the one it published in the second half of 2014 in order to account for the slower economic growth in China, coupled with continued uncertainty in the global economy. In spite of this, total spending on Chinese-originated business travel grew an estimated 16.6 percent in 2014 to $261bn, and GBTA projects that it will continue to grow 14.2 percent in 2015, down from its previous projection of 18 percent, and will grow another 12 percent in 2016, reaching $334bn in total.

“While this is slower growth for China, it is all relative”, says Michael W McCormick, GBTA Executive Director and COO. “There is simply no other market to compare China to, as their economic engine continues to move forward at a phenomenal pace, producing double digit business travel spending growth. Whether China becomes the world’s largest business travel market at the end of 2016 or the beginning of 2017 does not matter – what matters is that economic policies being set are showing signs of having a long-term positive impact on the economy, which points to a healthy business travel industry for years to come.”

Unrivalled dominance
According to the Human Rights Watch World Report 2014, China’s rapid socio-economic change has been accompanied by the relaxation of some restrictions on basic rights – but even so, the government remains an authoritarian, one-party state. It has placed arbitrary curbs on expression, association, assembly, and religion, as well as prohibitions on independent labour unions and human rights organisations. The most recent high-profile example of the party’s power was when it squashed any hope that elections would be open and free in the liberal bastion of Hong Kong, with Beijing making it clear that only candidates who did not “oppose the central government” would be allowed to run.

The People’s Republic produces mixed emotions from those looking in. On the one hand, the centralised power that is wielded by the CPC undeniably plays a part in the economic success of the country. Yet at the same time, its unfettered and unrivalled dominance, while crucial in the country’s expansion, creates volatile living conditions for those citizens that stand in the way of its economic goals. The Human Rights Watch report explains how citizens face land seizures, forced evictions, environmental degradation, miscarriages of justice, abuse of power by corrupt cadres, discrimination, and economic inequality – all of which are consequences of the CPC’s relentless economic ambitions.