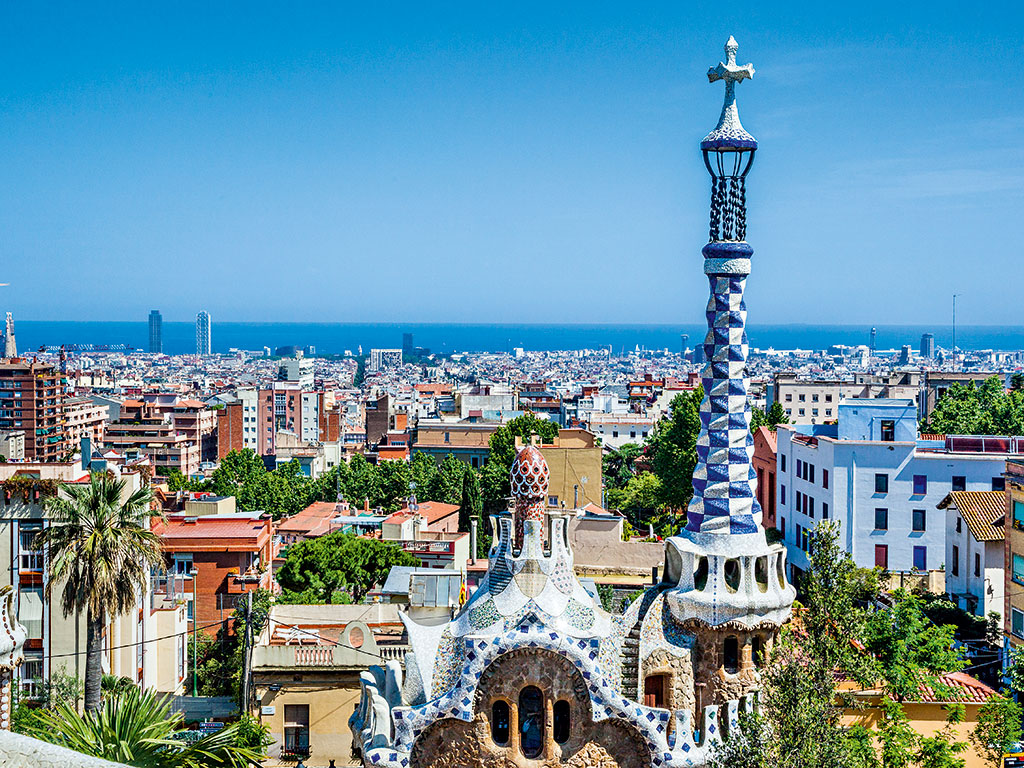 Meetings, conferences and international exhibitions have enjoyed a resurgence in popularity over the last few months, with cities and towns across Europe vying for competition for some of the biggest firms currently touring the continent. Leading the race are two of Spain’s biggest and most vibrant cities: Barcelona and Madrid. Here, Business Destinations considers just a few reasons why some of the largest and most successful firms choose these two great cities in particular when identifying venues for their next conference or large-scale meeting.

Bustling CBDs
Rich histories mixed with modern aesthetics mean that both of Spain’s major cities display unique attributes that attract travellers from all over the world. At the core of European diversity, as well as convenient travel hubs to a number of other continents, Barcelona and Madrid are ideal locations for multinational organisations to descend, meet and enjoy the sights and scenery. With stunning architecture, bars, restaurants and entertainment, each city offers something different in the way of downtime and welcoming international visitors.

With a variety of interesting districts, Barcelona is as rich as it is diverse. Innumerable options are available to satisfy many tastes: renowned for its great shopping areas, sporting venues and world-class restaurants, Barcelona’s CBD lies at the heart of the action, allowing corporate travellers to take in the many and varied attractions that the city has to offer in between meetings. Brimming with arts and culture, the city frequently attracts some of the world’s most popular musical and artistic performers. Couple this with the city’s local musical traditions, and tourists are in for a real treat.

The city also has a number of large, world-renowned conference and event venues to cater for corporate travellers and events of all sizes. With travel in and around the city so convenient, holidaymakers and corporate travellers often find that they can take in a lot in a short period of time. Barcelona has historically attracted attention from some of the globe’s finest architects, so it’s definitely worth travelling through the city – just to have a look around, if nothing else. In so saying, the city has plenty of green spaces that both ensure a beautiful outlook and help to maintain a fresh and vibrant feel. Those who visit the city often return for a second or third visit.

Heart of the country
West of Barcelona, toward the heart of the country, Madrid has many qualities that set it apart from other European capitals. As the financial and cultural hub of Spain – and, indeed, much of Europe – the city is steeped in history. From Roman sites to museums, the locals are keen to show off their city’s nod to historical Spain. That said, the city’s nightlife is also renowned throughout Europe, with party revellers dancing and enjoying life well into the small hours of the morning. Madrid’s central position on the Iberian Peninsula guarantees extreme heat, and the sun shines throughout the seasons. The city itself buzzes with life and exuberance, with many of the lively squares filled with tourists and locals alike. As far as capitals go, Madrid continues to outperform many of its global rivals.

It’s for these many reasons that Spain’s two big hitters continue to maintain influence within the corporate travel market – and often, those with a selection issue have something of a dilemma when choosing between the two. With a number of small-, medium- and large-scale venues to choose from and extensive hotel networks for guests to investigate, perhaps the differences between Madrid and Barcelona aren’t so extreme.