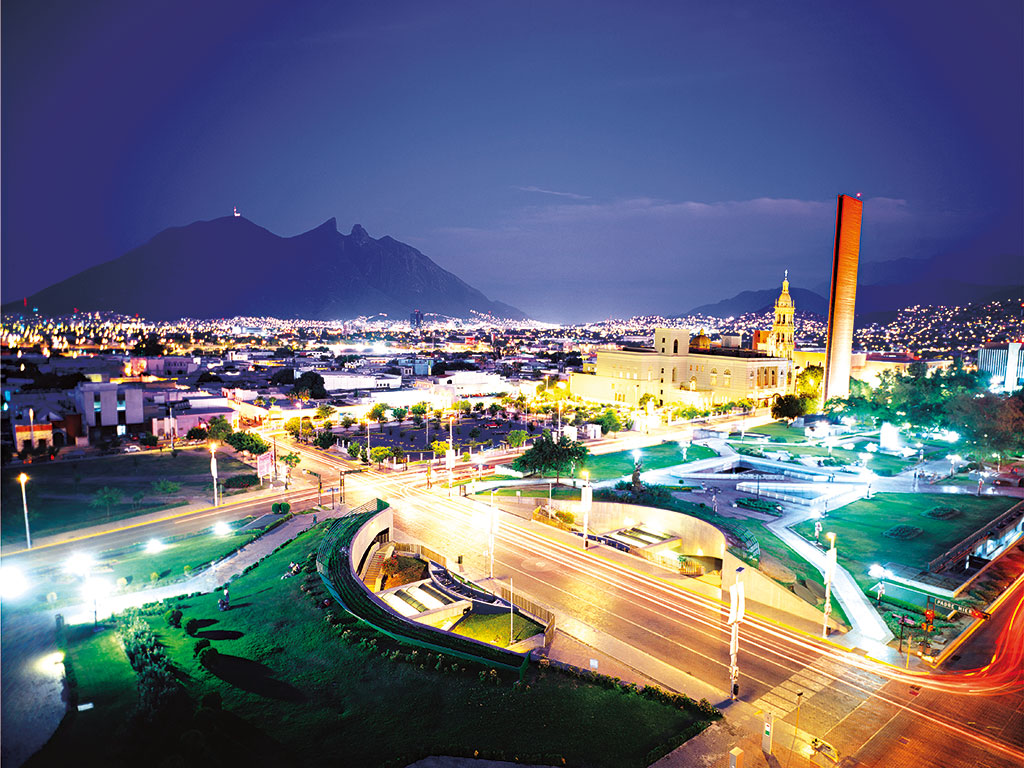 According to the International Congress and Convention Association (ICCA), Mexico currently sits in third position in Latin America as a location for meetings and events. Furthermore, the country is also placed at number 21 globally. Such an achievement has been accomplished through years of hard work within the Mexican MICE industry, in particular driven by its professional conference organisers, convention centres, suppliers, convention and visitors bureaus, tourism boards and government authorities. Additionally, Mexico’s outstanding range of truly unique natural sites and venues also give it a competitive edge.

The Mexican MICE industry’s foremost priority is to bid for high-profile international meetings, conventions and incentives by promoting the country’s high-quality offerings and products. Drawing on features from the tourist industry, the creative sector and various technological innovations, Mexico’s supply of certified organisation specialists becomes more accomplished and able to host any kind of event each and every day.

On average, Profesionales en Convenciones has organised over 1,000 national and international events each year

When meeting and incentive planners are deciding on a location for their next event, there are several key factors that must be considered: for many years, the go-to Mexican destinations for such events were traditionally beach locations, such as Cancún, Los Cabos, Puerto Vallarta and Acapulco. While these destinations offer great infrastructure and stunning natural scenery, with white sand beaches and oceanic sunsets providing the ultimate backdrop for any business event, in recent years several other towns and cities have begun to take their place at the forefront of the MICE agenda.

The unique attractions, cultural experiences, hotels and meeting spaces that are available in cities such as Monterrey, Mexico City, Puebla and Guadalajara have brought them to the attention of every meeting planner in the country. These dynamic and cosmopolitan locations offer guests much more than a beach getaway, with the hum of city life and some of the finest transportation networks in Latin America perfectly suiting the needs of every travelling businessperson.

Specialist team
Profesionales en Convenciones is a travel management company that specialises in the planning, organising and operating of incentive trips, meetings and conventions both across Mexico and the globe. Since commencing operations from its head office in Mexico City in 1979, Profesionales en Convenciones has opened two further offices in Monterrey and Puebla, and has on average organised over 1,000 national and international events each year.

With the ambition of earning and maintaining a reputation as one of the most respectable travel management companies in the world, Profesionales en Convenciones has committed to organising an extremely diverse range of events. Those that have taken place in Monterrey have included the United Nations International Conference on Financing for Development 2002 and the Karate World Championship 2004, but the company also has an extended list of international successes to its name. Having organised everything from gala dinners on the Great Wall of China to VIP group tours in South Africa in aid of rhino conservation programmes, Profesionales en Convenciones’ impressive diversity has seen it named as Best Travel Management Company, North America in the Business Destinations Travel Awards 2015.

Even with such a brimming international repertoire, the company focuses part of its efforts on promoting the features and facilities of two major Mexican cities in particular: both Puebla and Monterrey have a great deal to offer meeting planners and business travellers, and Profesionales en Convenciones is committed to promoting them to the masses.

VIP access
Having lunch in front of a pyramid with the world’s largest base or enjoying dinner on top of the fort where the Cinco de Mayo battle took place in 1862 are just two examples of some of Puebla’s truly unique historical venues. The city has much to offer, ranging from historical tours to cultural events, and the organisation firmly believes that, as leisure tourists visiting the same destination will not be granted access to many of these world-class spots, business travel allows for an even greater level of enjoyment than one might expect.

Puebla was founded by the Spanish in 1531. It was declared a UNESCO World Heritage site in 1987, and boasts the second largest number of buildings and monuments of significant historical value in the world. The city is also home to world-famous cuisine and a plethora of unique and culturally rich traditions that have seen it also named by UNESCO as a World Intangible Heritage site. Furthermore, the city also boasts a rich economy that is centred on the automotive industry, the largest exhibition centre in the country, over 6,000 hotel rooms, a location only two hours from Mexico City, and the title of the fourth largest city in Mexico.

Many new attractions are being built every day, with the city being due to open the largest Baroque art museum in the world in 2016. The Japanese Pritzker prize-winning architect Toyo Ito designed this stunning new building. It is this combination of old and new, traditional and innovative, that makes Puebla such a truly fascinating place in which to host a meeting or incentive.

Natural appeal
The northern city of Monterrey is another location that has been drawing the attention of the international MICE industry. Well known for its industrial developments, including in electronics, software, steel, beverages and specialist medical equipment, the city is thriving as an excellent business environment. Monterrey boasts several large and influential conference centres, along with a selection of high-quality hotels, parks and museums, and in general possesses a great deal of modern infrastructure, making it particularly easy to organise an event in the city. Monterrey is also the home of the most important airport in the north of Mexico, connecting the country to 32 national and 14 international destinations.

Having been named as the ‘city of mountains’, it comes as no surprise that some of Monterrey’s most popular sights are its stunning natural landscapes. Surrounded by high mountains that offer impressive views of the city, excellent outdoor activities and a selection of extreme sports packages, the city’s ideal location allows for work and leisure to be combined in truly unique and enjoyable ways. Understanding that creating a memorable meeting programme is one of the most significant ways in which to guarantee a successful event, Profesionales en Convenciones works alongside its clients and planners to produce meetings and incentives that are enjoyable, innovative and beneficial.