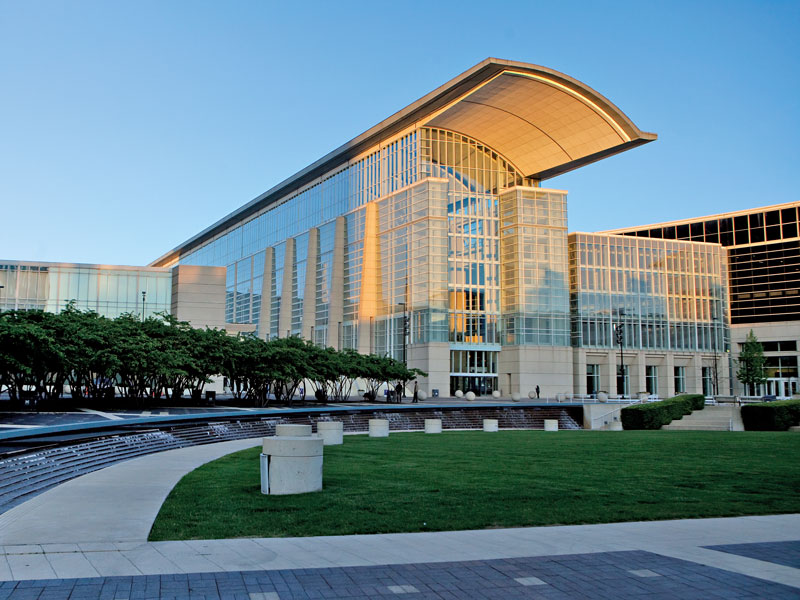 Having played host to the likes of Barack Obama, McCormick Place has cemented its position as a top conference destination

McCormick Place welcomes close to three million visitors every year, and has hosted more than 60 world leaders since opening its doors in 1960.

Most recently, the centre hosted President Barack Obama for his farewell speech in January 2017.

Comprising four buildings, the centre is one of North America’s premier conference destinations and has won a multitude of industry awards over the years.

With more than 2.6 million sq ft of exhibition space, 170 meeting rooms and its own on-site hotel, McCormick Place is a centre of excellence within Chicago’s MICE industry.